We celebrated Senior Prizegiving and farewelled Year 13 students in November.

We appreciated the wonderful performances from our Kapa Haka, Orchestra, Jazz Band, Choir and rock groups Carmina and Painted Blind.

Congratulations to all prizewinners.

Student Representative on Board of Trustees – George Sabonadiere

(In alphabetical order of surname) 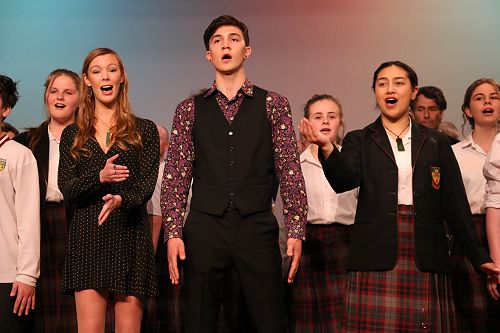 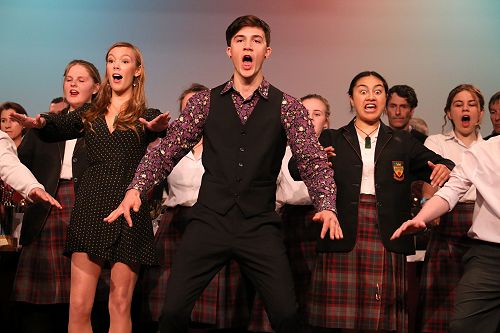 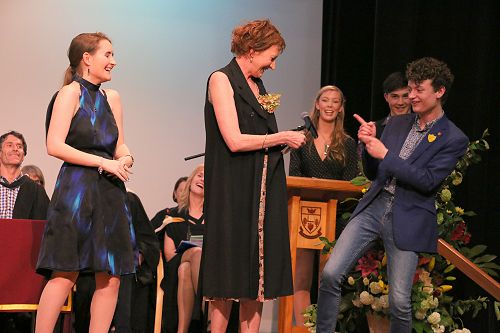 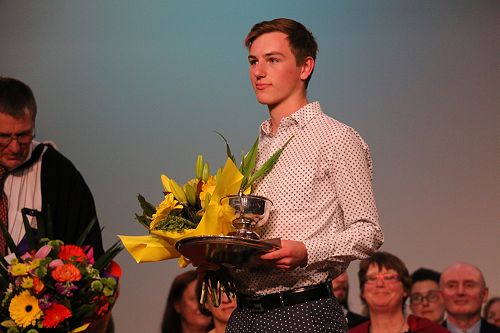 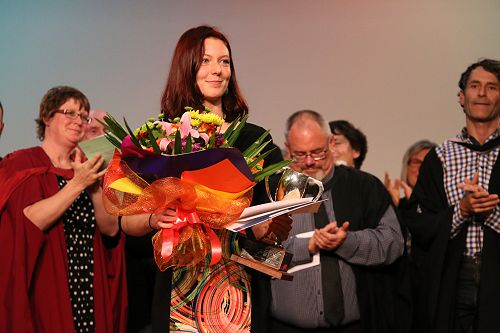 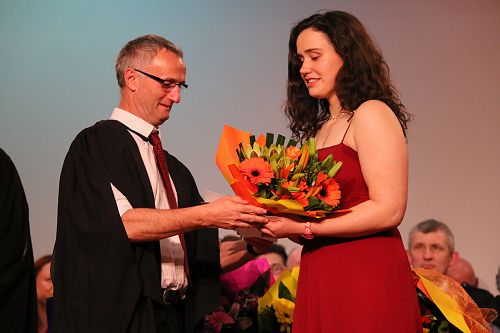 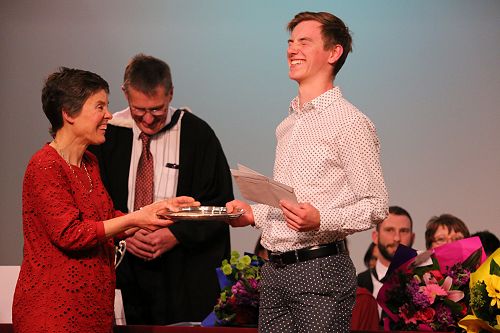 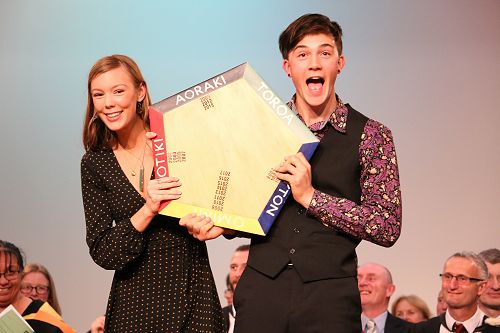 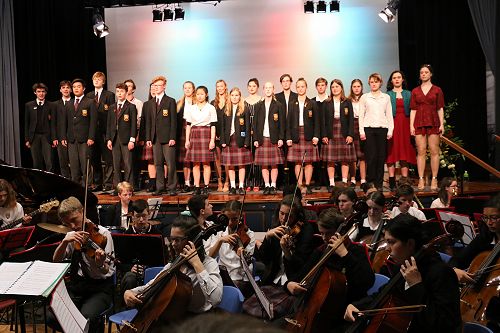