At the start of Term Four ten students (five males and five females) went on a boat trip in Auckland called the Spirit of New Zealand.

On day One. at 6.30 we jumped into the Auckland harbour.

Most of the day was spent doing corny icebreakers and getting used to the ship. We also saw dolphins in the distance some people got in. I did not.

Day Two started with the 6.20 swim. The plan for the day was to go to Rotoroa Island and spend the day there so we got onto little yellow rafts and paddled to the island.

On the island we had a cheeky morning tea then walked to the other side with the rafts on our heads, obviously.

We took a walk around the island then at the end had a swim and tried to capsize the rafts. To finish off the island a small group of people swam roughly 600m back to the boat. The hardest part was standing up after.

The third day was brutal. The rain was hammering down, the ship was shaking nonstop and people were throwing up. It was not the best day. But the night time activity was amazing. It was a “talent show”. We basically had to create a play using the phrase “there's a crocodile on the corrugated iron”, use a potato masher and play some music. I ended up singing Knocking On Heaven's Door by Bob Dylan and Can’t Stop by the Red Hot Chilli Peppers, another amazing day.

The last day started with the inevitable swim and had mostly competitions for school points. The best part of the day was when dolphins came right up next to the boat and some people swam with them. I was in clothes so I couldn't be very annoyed but I still saw the dolphins up close so it was amazing.

The last day was cleaning up and then flying back. The Spirit of New Zealand was an amazing once in a lifetime experience and I would 100 percent recommend for anybody to try.

Many thanks to Mrs Cathrine Craik for taking us on the journey and to Mr Parsons for organising the trip. 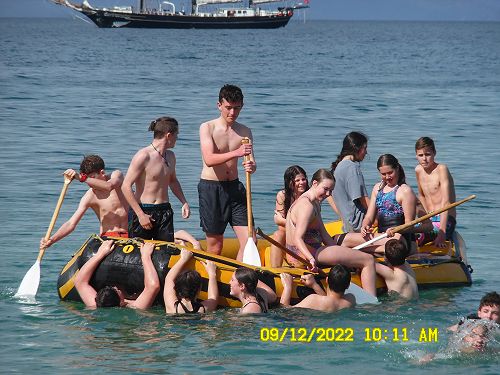 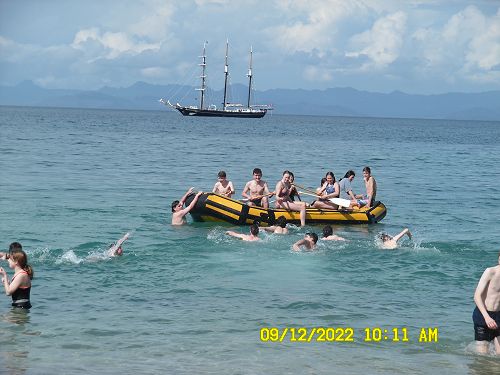 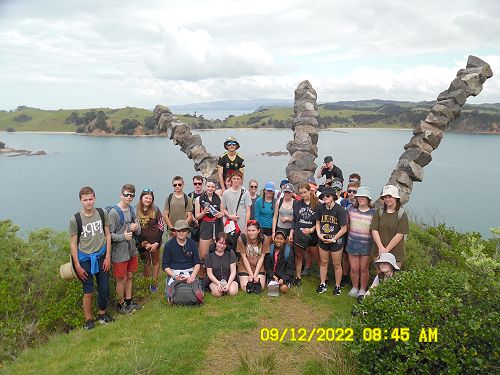 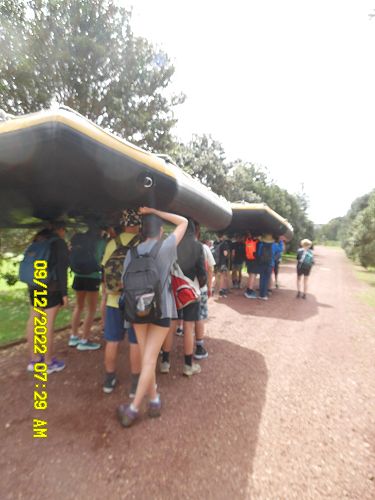 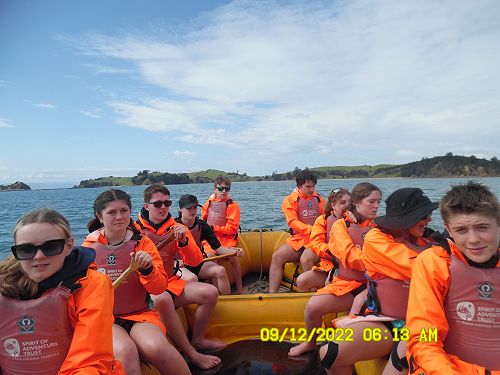 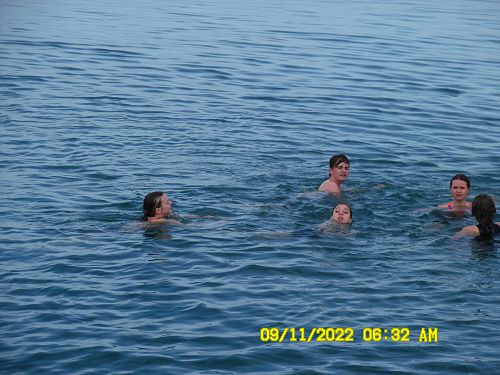