In the recent school holidays famous ex Logan Park Head of P.E. and sports coach, Carl Dickel, returned to Dunedin from Queensland, Australia to receive an award from his ex-players from Logan Park High School.

The function was held at the Kensington Tavern before the second Ireland All Blacks test. The ex school sports stars, now well into middle age, loved and respected the Dickel style of coaching and have remained lifelong friends.

Carl coached basketball to the highest level in Otago and Logan Park school teams under him won several national school titles in the 1990s.

In fact at the 2000 Olympics Logan Park had 6 Olympians competing. The most from any school in NZ South of Auckland.

Though now in his mid 70s and supposedly retired, Carl is still fit as a fiddle and has been teaching at his local primary school over the last two years. Mostly outside and in the gym of course.

If you remember Carl you can find him easily on facebook. 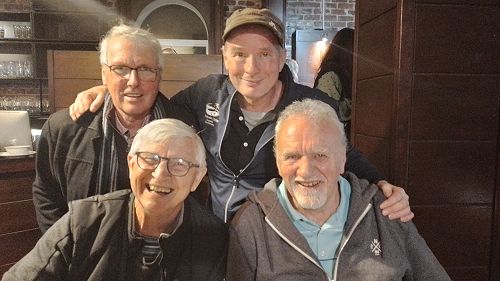 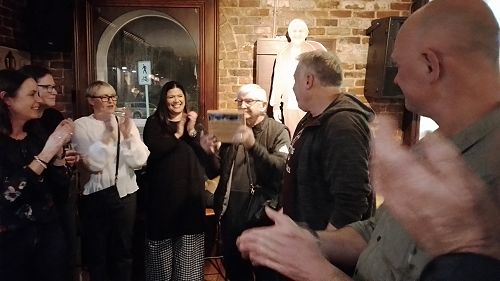