The Fair attracted 254 entries from students representing 20 schools in Dunedin and across Central Otago.

"I began work on my project in 2019, with the aim of building an autonomous solar powered quadcopter drone, for the application of long term aerial data collection in remote locations.

I initially entered it in the 2020 Otago science fair, in its very rudimentary stage. Using the prize money from there, as well as a grant from the ministry of education, I worked on the project for the next two years until I entered it in this year's science fair.

Ultimately, the fundamental design of the project limited its functionality, and would need an overhaul to reach my desired goal. I did manage to get the drone to be able to fly semi-autonomously, doing an autonomous flyover of LPHS and using computer vision to self-guide on its landing pad. However to achieve full autonomous functionality, a bigger drone with a larger battery and more suitable components would be required. I learnt a heap throughout the development of the project, but I don't have time to develop it further, currently." 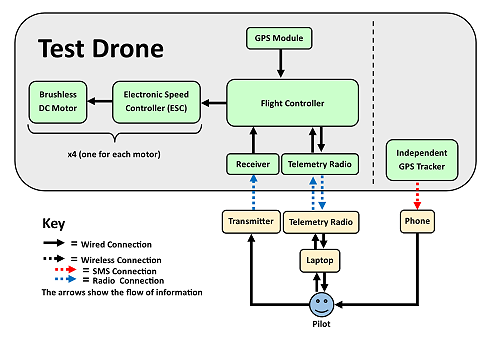 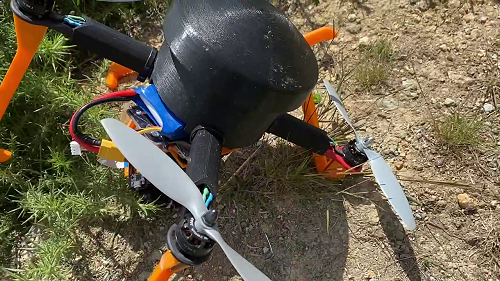 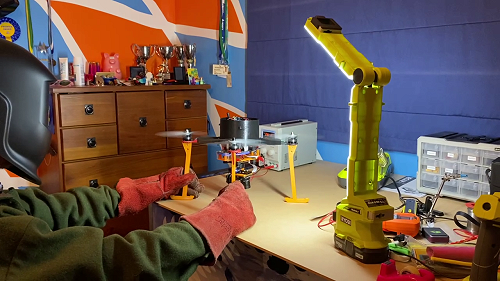 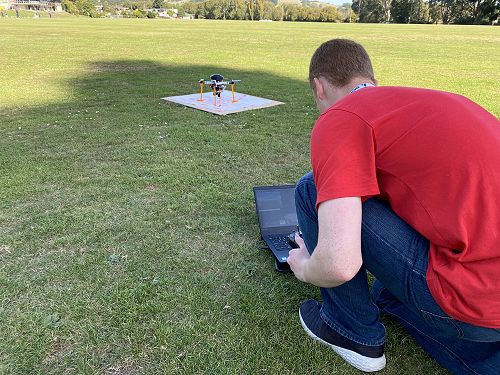 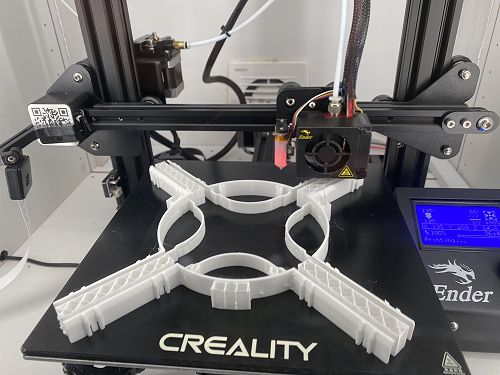 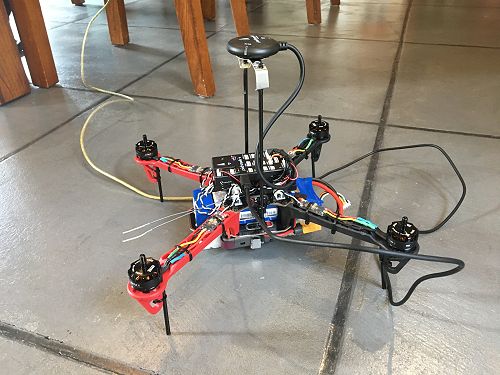