Term 2 was a busy time on the sporting front.

In the Otago Secondary School Swimming Championships, Timo Schaefer was first in the Men's Over 15 200m backstroke and 3rd in the 200m freestyle.  The Team of Timo Schaefer, Maggie Franks, Shima Jack and Sersha Forde placed third in the Mixed 200m freestyle relay.

In the OSSSA Cross Country Series we had a strong team with all our runners performing well with Top 10 placings. Louis Freeman was 6th in Senior Boys and Joe McKee 7th in the same event. Rebecca and Viviane Dalphin were also in the top 10.

The runners continue to develop and we are looking forward to future challenges like the Duathlon and Co-Ed Cross Country in September.

In Netball Grace Jones has been selected for the Otago U14 Development programme.Our Junior girls Gold and Senior Development team attended the Otago Secondary School Netball Champs this month. Both teams found the experience challenging and positive.

In Girls Football our teams are going well with 2 teams finishing second in their pools after the first round.

The Student Sports Council started a lunchtime Inter-House Handball competition which ran until the end of the Term.

Ziggi Kaitai Martin competed in Sydney in a Parkour competition in June.  Ziggi finished first in the heats Intermediate Free-running with a score of 50/70.   He went on to place second in the final.  This follows on from his success and impressive record at the New Zealand Championships and national titles earlier this year. 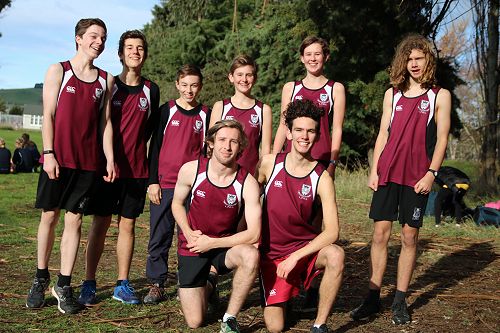 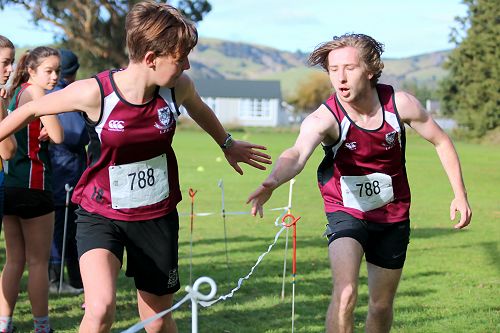 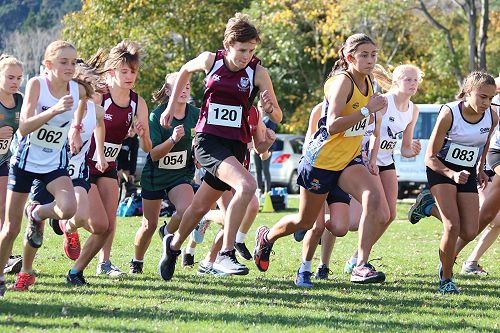 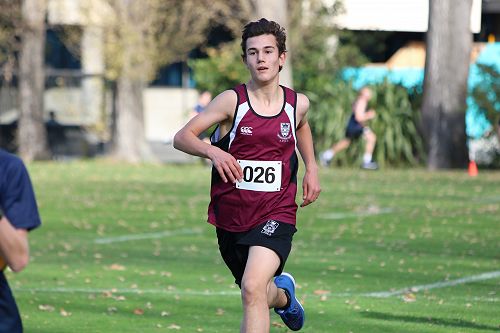 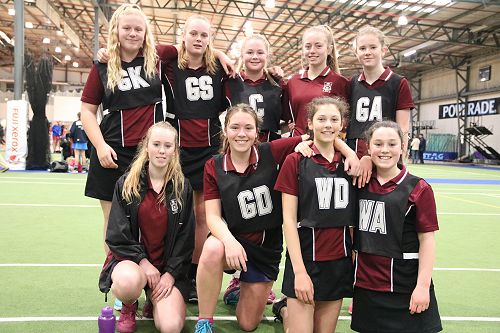 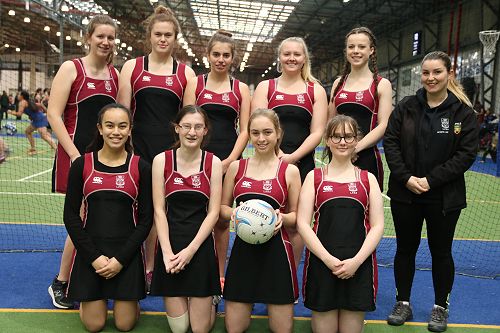 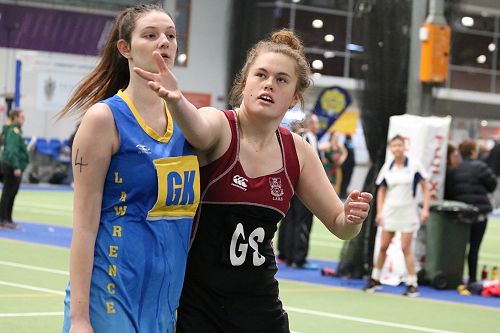 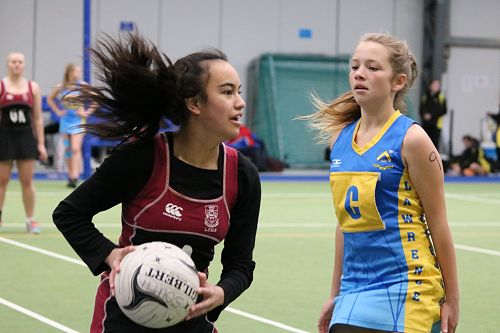 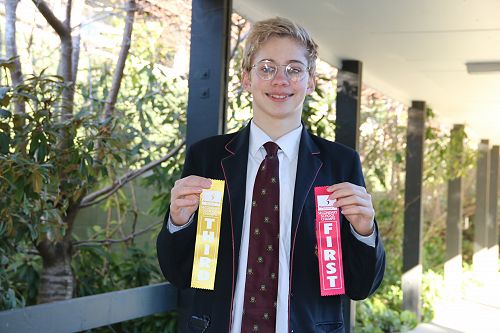 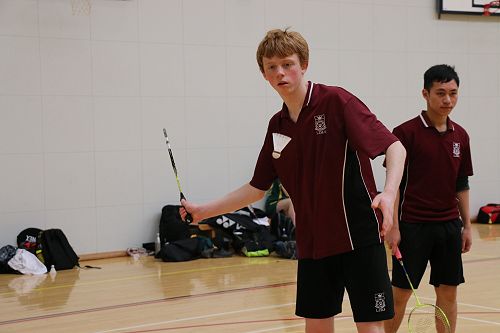 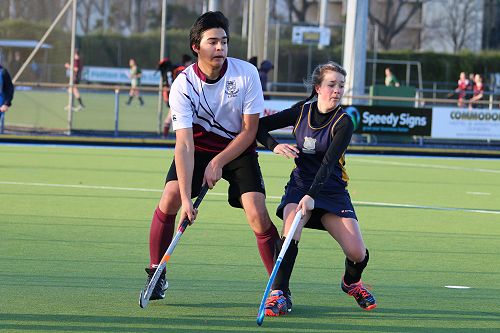 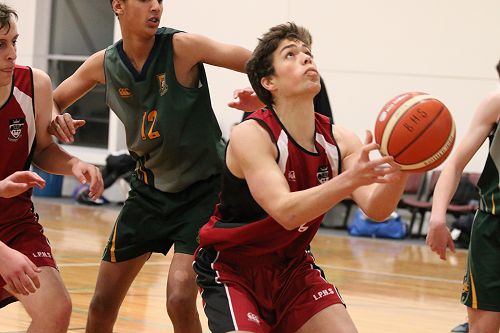 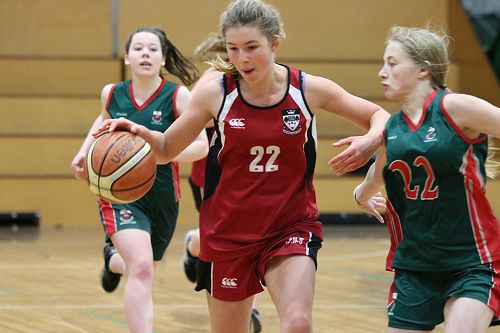 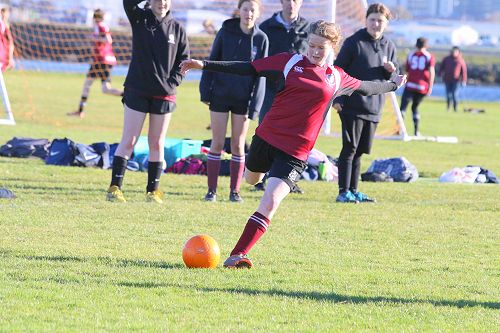 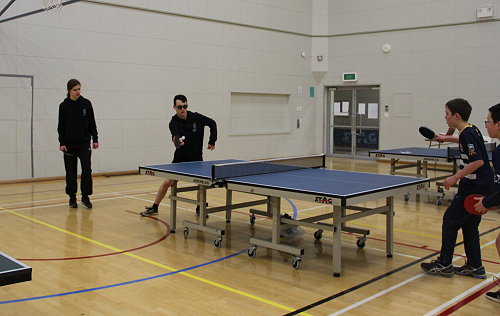 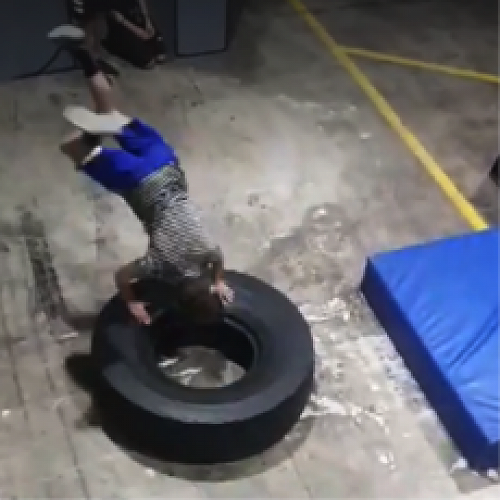