Henry Eden-Mann and Bill Campbell won their divisions in the Junior Robocup Regional Competition in June.

The competition was held at the DCB Church in Dunedin.  The LPHS Robotics club participated and had a great experience with very pleasing results.

The Logan Park High School Robotics Club has been recognised amongst robotics enthusiasts.

Our Robotics team has a bright future with bright and enthusiastic young students. 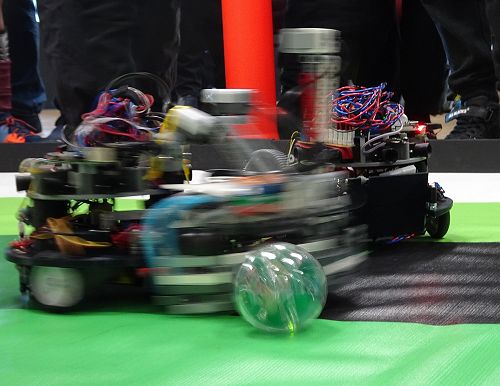 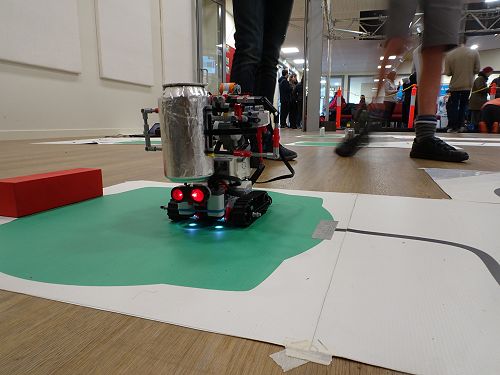 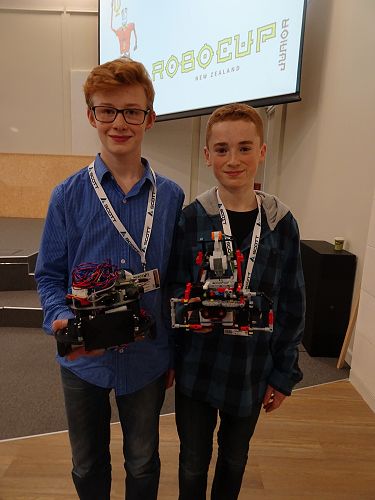 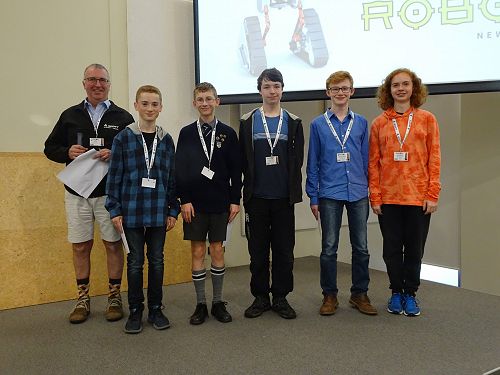 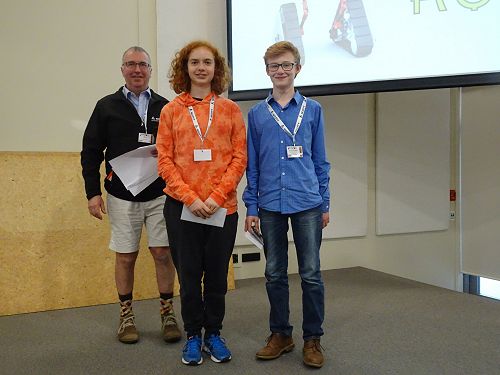 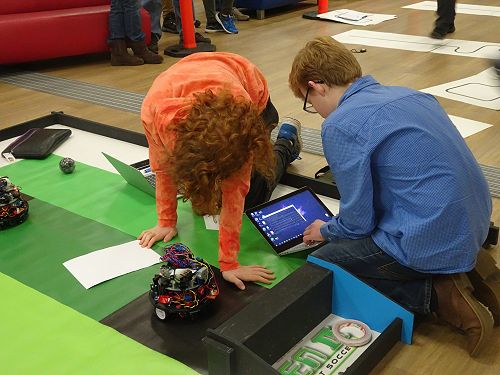 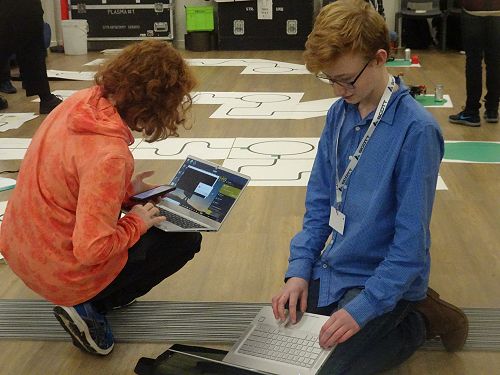 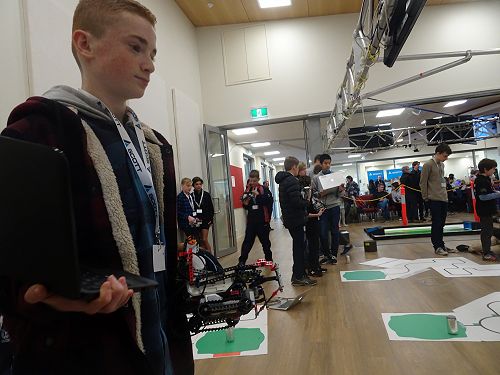 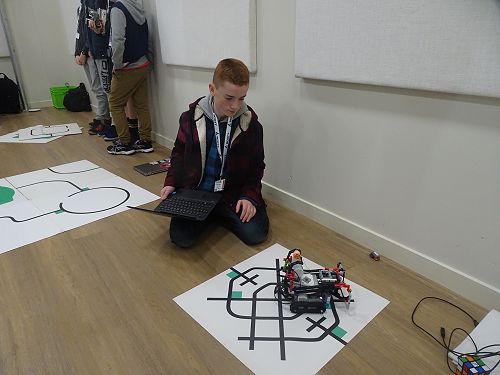 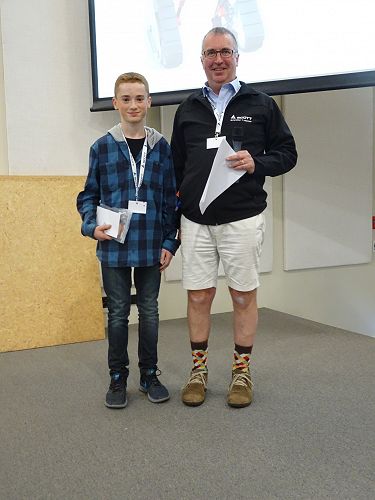 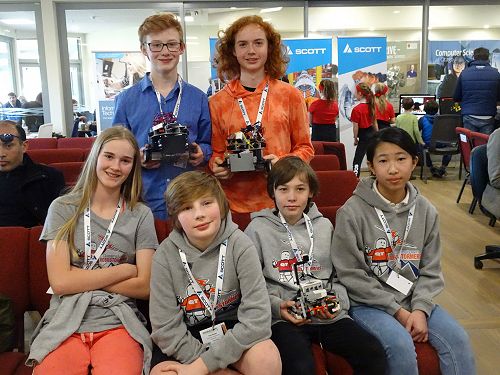