Logan Park teams have had an exciting Term of Volleyball.

Over 100 students have played volleyball in Term 1. We have four teams playing 1st Division volleyball which is fantastic. Over the last two years we have focused on developing volleyball at Logan Park. There is now a place for all abilities.

Logan Park Senior A Girls team coached by Carli Richter and Logan Park Senior A Boys team, coached by Danielle Frost have stepped up into the Premier Senior League. It has been a challenge for the two young sides. They have worked very hard to lift their skill levels. We recently attended the Otago Secondary School Senior Volleyball Championships. Both teams achieved seeding which we need to attend Tournaments. The highlight of the Term for the Senior Girls A team was beating St Hildas A team in a hard fought game.

Logan Park A Junior girls were initially entered in Division 2 but after their first game where they had a convincing win against Queens they were promoted to Division 1. Thanks to Erica Stedman and Grace Jones for coaching the girls. They have developed the team both in skills and learning more about the game. Logan Park Junior A boys trained with the senior boys and Erica Stedman ran the team on game days. They show skill and resilience coming up against more seasoned Volleyball schools.

We had a very able Senior B girls team who played Premier B grade. The girls played well all season.

Our Senior and Junior Social teams enjoyed their games. Thanks to Kieran Graham and Warwick Kain who each coached a Junior team. I spent a lot of time at the Edgar Centre and it was great seeing happy players and watching them improve other the season. In the Senior social boys grade we had three teams, a Yr 13, Yr 12 and Yr 11.

Huge thanks to all the coaches and managers. Without your dedication volleyball at Logan Park would not have had the successes. 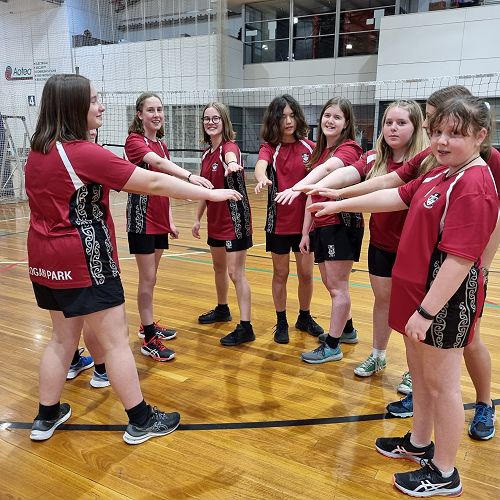 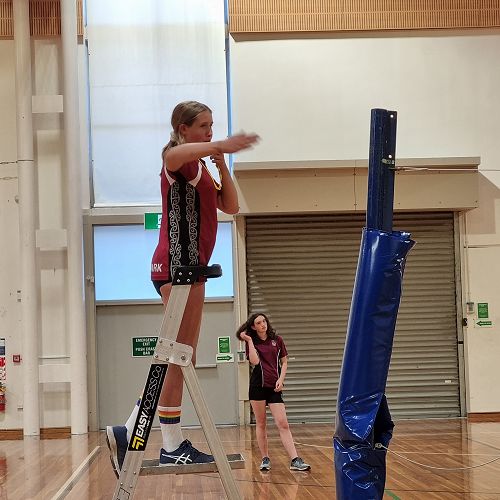 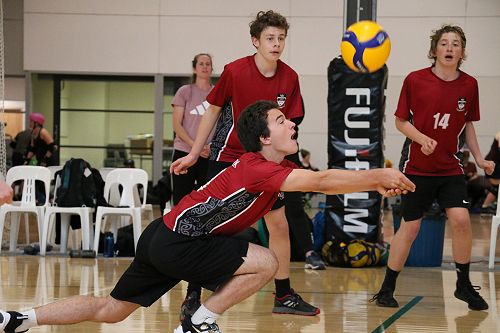 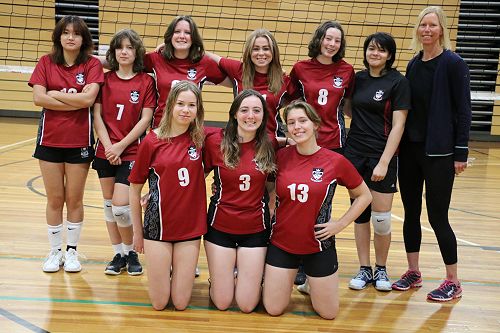 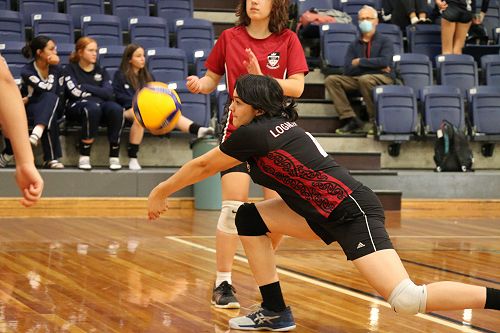 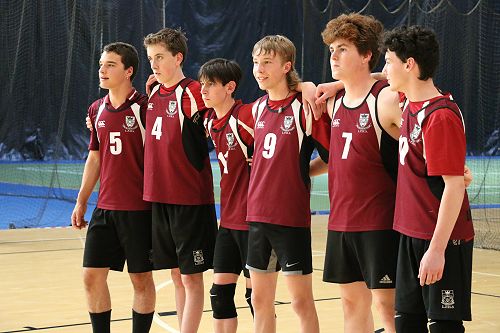 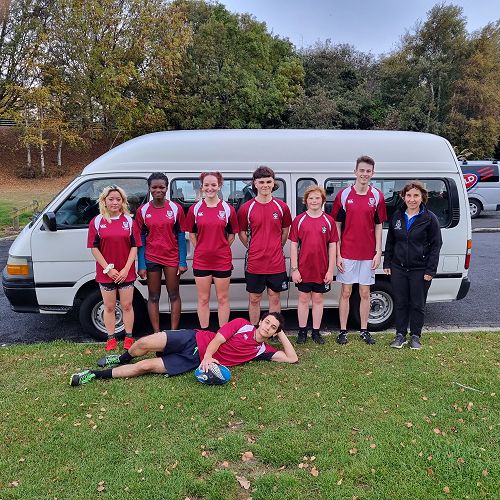 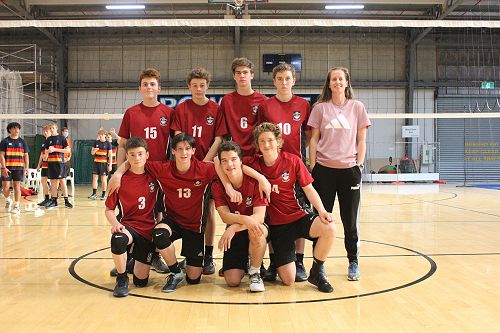