Otago had a fantastic four days of petanque in March.

Our youth category was decimated by Covid unfortunately so in the end was a small group. Despite this I could not have been prouder of the way the players performed. Especially Matthew and Rebecca Scott who are now the National Youth Champions, beating the No 1 seed in a thrilling final. They are both from LPHS and are both playing exceptionally well.

In March they also played in the St. Pats Doubles at Taieri and Matthew and CJ Barnes (ex LPHS) won 8 out of 8 games and simply dominated the field. Rebecca played with a partner (who has just started playing the game) and came 5th = out of 24 teams. 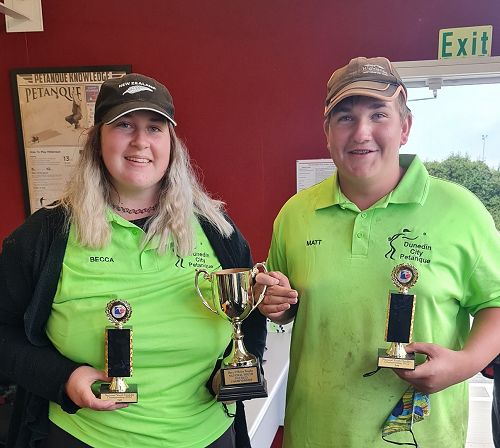 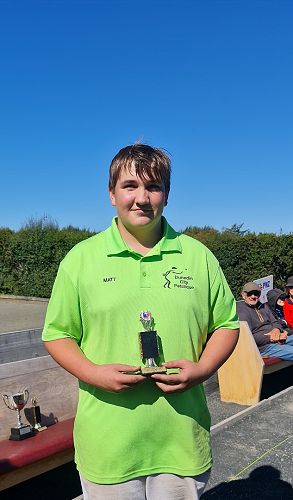 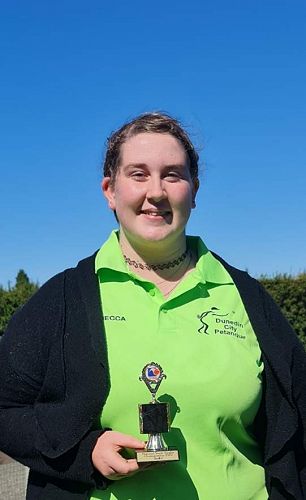