Our first X1 has just completed a most successful season with only one loss in competition play against teams from Otago Boys and John Macglashan College.

The team has been playing in Open Reserve grade where strong colts teams from the boys schools have been pitted against our own talented coed school team of year 9-13 players. Our depth of talent is very strong at the moment with four new Year 9s adding to that depth, assuring a continued future for cricket at Logan Park. With our record of wins and losses this year has seen our best overall results in six years. We are also the only coed team from the Dunedin metropolitan area playing on Saturday afternoons. 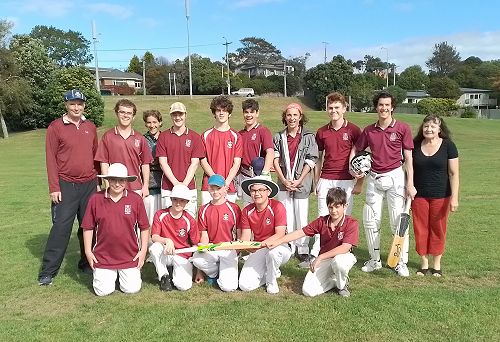 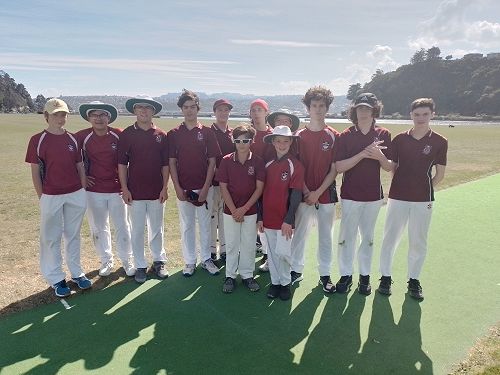