Term 3 saw lots continuing to happen in the sports scene.

Congratulations to Lily Abbott who has been selected for the Otago U15 Hockey Gold Team. And to Liam Black whose Otago U18 Hockey team received a bronze medal at the National Tournament.

We also have a number of Otago Basketball representatives. Congratulations to the following:

Kieran Black and Jake Hibbert have also been selected to represent Otago Hockey and played in a recent hockey tournament. Well done boys.

The Otago Junior Get 2 Go Challenge was once again a highlight on our calendar.

A superb day was had by all at the Get 2 Go Challenge on the 15th September. The sun was shining and Logan Park 1 and 2 were pumped for the challenge. This event is a day long Adventure Race. First up we did a Rogaine - Orienteering. A hard hour of running and both teams made it back to the finish. Next we drove out to Macandrew Bay for Kayaking. Both teams worked hard competing in a team relay. Logan Park 2 completed 19 rotations which was fantastic. Back in the vans and off to the last event, Mountain Biking. Everyone was getting tired but the team spirit within both teams carried them through. The Year 9's in the team were keen to compete again next year, describing their day as "fun."

Our fantastic Student Sports Council has been running a series of participation focused sports events. Term 3 has seen Omnikin ball volleyball, Multisport, Futsal and Basketball. And for Term 4 Jedi Dodgeball, Disk Football and a Staff vs Students Dodgeball game are among the events planned.

Students are enjoying the atmosphere with music pumping in the gym, cheering, participating in the good natured competition and having fun.

Due to lockdowns we had a disappointing end to the season with our Boys and Girls Football teams and Boys Hockey missing out on their tournaments. However in spite of the challenges, our students were able to nearly have a full season of Winter sport.

The girls basketball team played in a delayed final against St Kevins last week, playing gallantly but lost. The girls have improved significantly over the season.

A big thanks to everyone who contributes and helps out with all our Winter sports. Thanks to all our coaches, managers, staff, students and wider community. Without you we could not offer the range or number of teams. 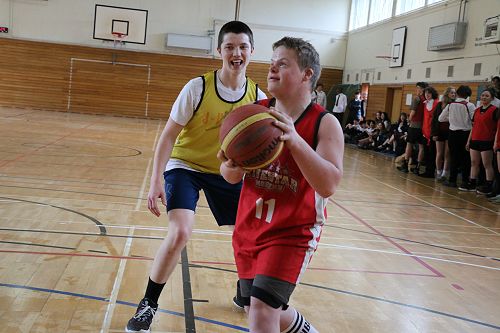 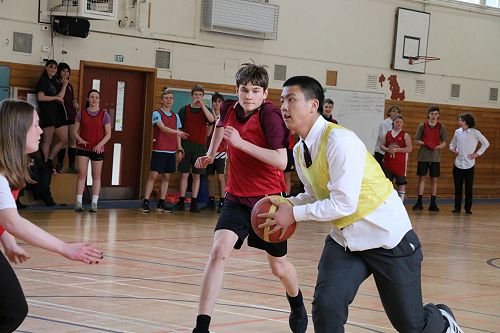 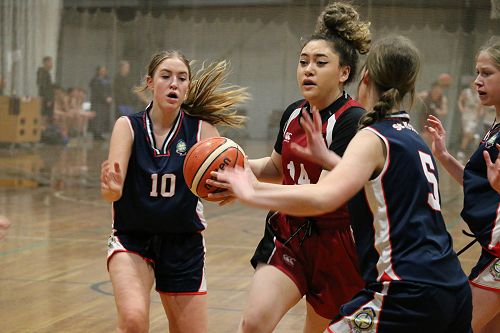 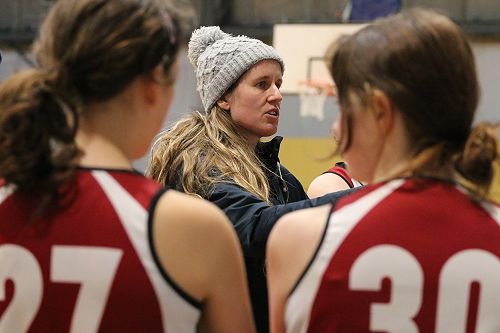 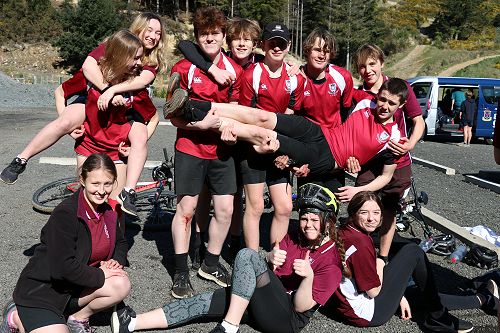 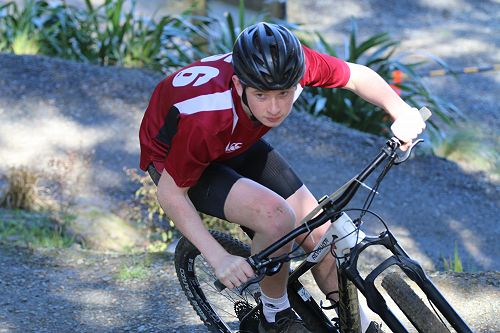 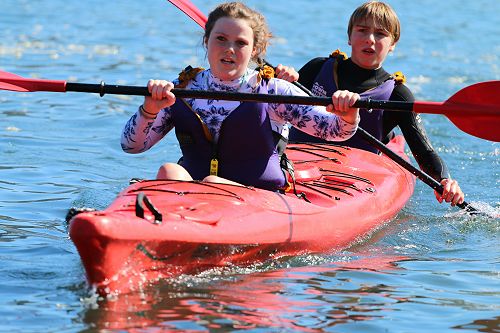 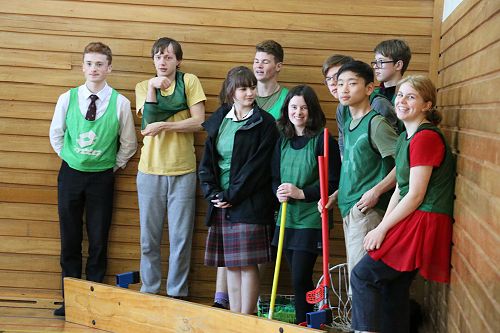 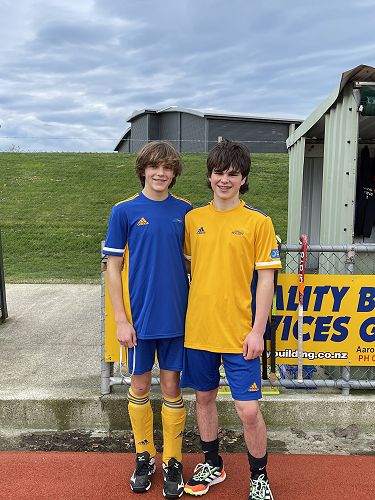