Congratulations to our choir who performed in the Big Sing in June.

The choir conducted by Sara Brown with a special performance conducted by Annelise Scharpf won the Tarbottom Award for Spirit of the Festival.

Qrowe Brittenden was also featured in the Star mid-weeker newspaper. See the Star article below:

With a vocal range of two and a-half octaves - three on a good day - Qrowe Brittenden is what you would call a rare secret weapon in choral circles.

The Logan Park 17-year-old usually sings tenor in his school choir, but if someone in the sopranos or altos were to come down with an illness, he could just as easily fill the spots.

"The choir director said if she could, she would have put me on soprano, but she knows I would be uncomfortable with that.

"I’m much happier singing tenor parts, so she leaves me down there.

"My vocal range ends above the normal end-range of an average tenor, but I make it work."

Choristers who can sing the highest notes (soprano and alto) are generally female, and those singing the lower notes (tenor and bass) are generally male.

Fortunately, Qrowe’s extreme vocal range was not required when the school choir competed in the Big Sing Choral Festival in Dunedin on Monday.

Part of the reason Qrowe can sing so high is because he was born female.

It was not until two years ago that he realised he was "a dude", he said.

"It all kind of started in year 11, but looking back before that, there were so many signs that I felt more comfortable as a dude.

"It took me a while to realise that that feeling of uncomfortability and hate towards myself was actually gender dysphoria."

They now identify as male and he hopes to begin hormone replacement therapy (HRT) next year.

One of the benefits for him would be the lowering of his voice.

"I’d be so happy if I could hit bass notes.

"Like, that would be mental, because it would just reaffirm my gender identity, being able to sing those really low notes."

Qrowe was one of hundreds of singers from secondary schools around Otago and South Canterbury, who competed at the Big Sing Choral Festival at the Dunedin Town Hall on Monday.

Unfortunately, it had taken a toll on the number of choirs competing in this year’s events, nationwide.

"In 2019, we were expecting 24 choirs from the Otago and South Canterbury regions to compete. We are down to 17 this year.

"I think generally people just haven’t got back into the whole routine after Covid.

"There’s this sense of uncertainty — particularly in Auckland schools after having two lockdowns.

"Schools are very concerned about losing time in their school day."

However, she believed the drop in numbers would be short-lived.

Now that schools were back into a routine with daily classes, they could focus more on cultural activities such as choirs, she said.

"People are dying to get together again, whether it’s playing rugby or choral work.

"We’re not taking it for granted," she said.

Check out the video below. 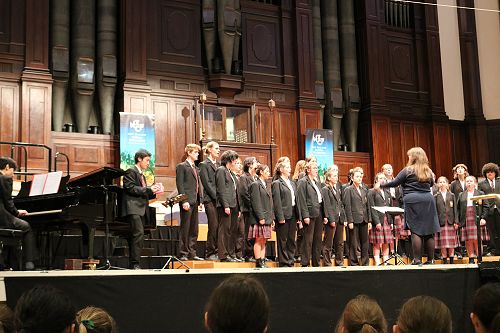 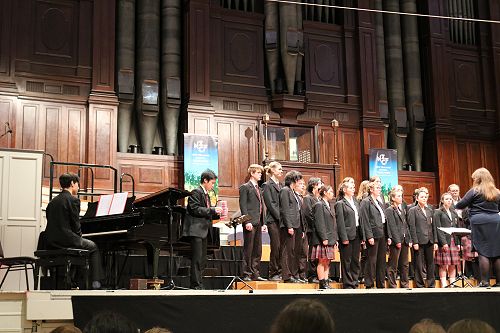 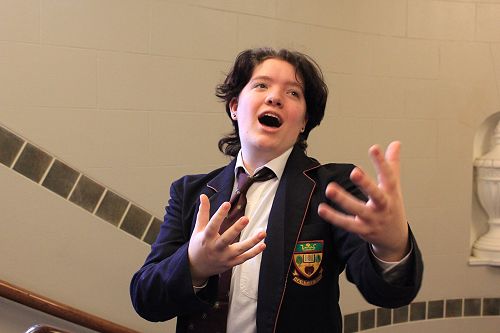 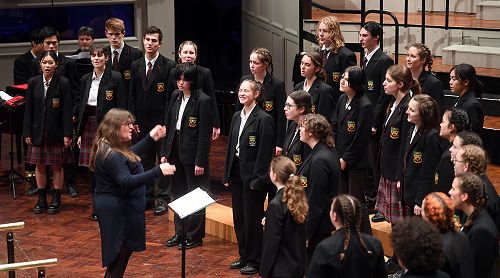 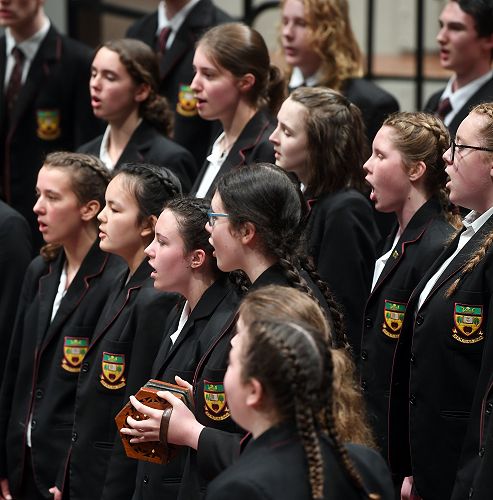 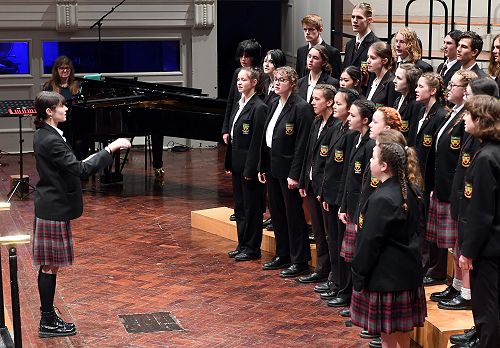 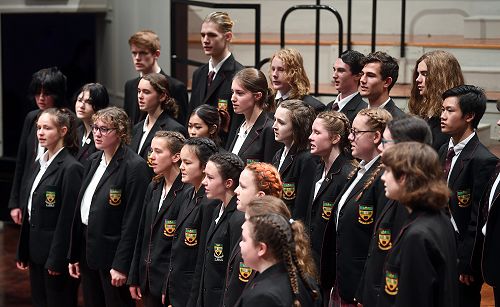 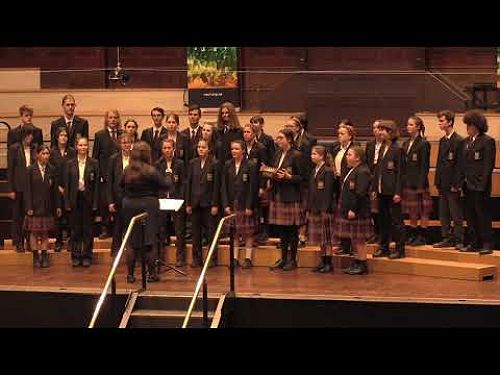