The team has had a great first half of the season.

The team has earned three wins and one draw and is sitting in the top four of their division after 7 rounds. The weather has unfortunately limited our training sessions, but recently we have been able to make use of the school's new artificial turf - a great resource!

The team has also enjoyed a trip down to Balclutha together to play and most recently has represented Logan Park in the Dunedin CoEd School's Tournament. At the tournament, the team played three games earning the third-place spot. I couldn't be prouder of the determination, passion and positivity the team displays each time they play.

A number of our players compete at club level and are all progressing well in their divisions. A special mention to our team's players Tsugumi Parks Watanabe and Leilani Baeumer whose club team are currently within one point of first place in the Otago Women's Competition, alongside fellow LPHS student Naomi Jutel.

Looking ahead to next term, we have a few more rounds of league games, and in the middle of Term 3 the team will compete in the Winter Sports Tournament here in Dunedin. A fantastic opportunity for the team to play against a variety of teams from the Otago/Southland region.

A huge thank you to Sandy Gorman who is helping coach the team, all our fantastic supporters at each game and LPHS student Marcus Read who has been reffing our home games! 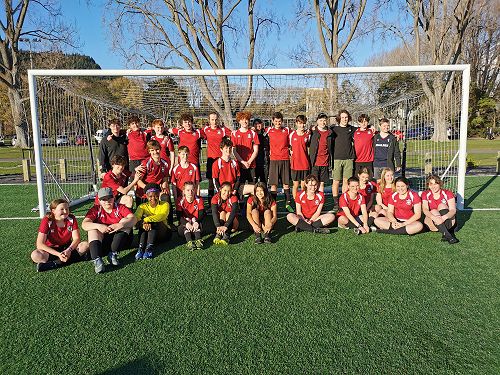 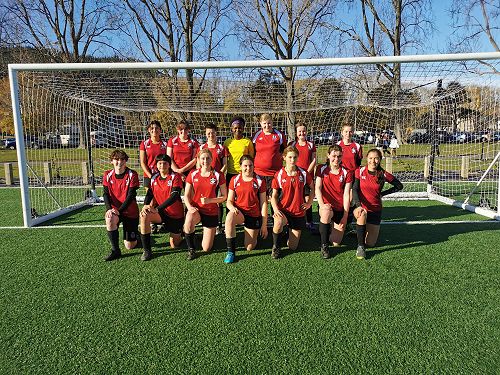