Teams of 8 from schools all over the South Island competed for the opportunity to qualify for a national rogaine in Taupo later in the year. Teams receive a map 20 mins before the race and have to plan the route while searching for markers that are worth points. The first section is one hour on foot, then they return to get another map for a two hour ride section, followed by a 3 hour foot race. Only one team can finish on the podium but the real win was the unity between schools, especially those from Dunedin. 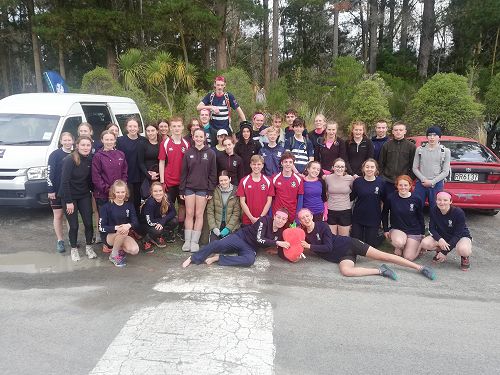 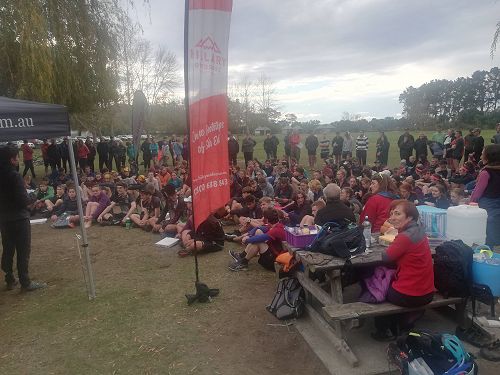 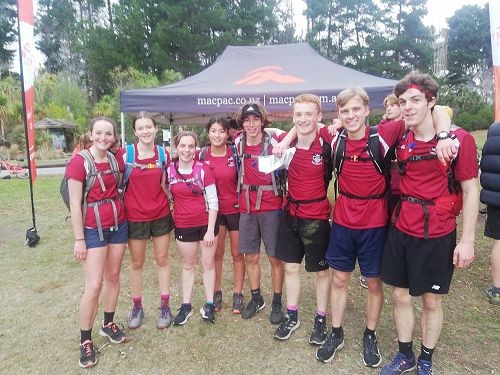 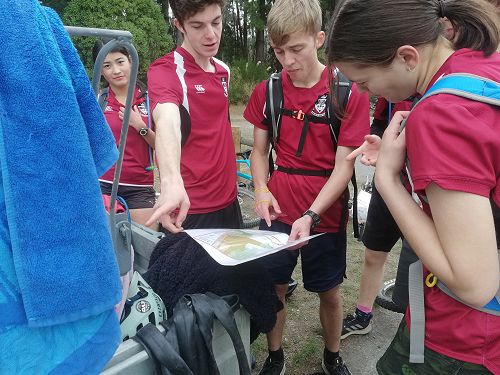