May Sports Round Up

Term 2 has started with some exciting events and results.

Congratulations to Ziggi Kaitai-Martin who was best in New Zealand, winning  a National Parkour title at the New Zealand Parkour Competition in May.  He was first in the Style Youth competition as well as winning Best Youth Trick.

Summer Sports have wound up with some excellent performances in Futsal, Volleyball, Handball and Sailing.

We had an exciting final in Waterpolo winning 5-3 against Otago Boys High School Development team.

Congratulations to Joe McKee who attended the trial for the New Zealand Under 19 Handball team in April. This is an impressive achievement as he has only been playing for 6 months.

Winter sports are off to a promising start.

In Basketball both Boys and Girls A teams have had good wins in their first games of the season.

Our Girls Football teams have also recorded good wins in their first games.
Our Boys 1st XI is back in the Premier Grade and are looking forward to doing well in the Winter Tournament later this season.

Congratulations to Sam Hulbe Pulver and Ben Devereux who have been selected for the Southern United Football Academy. And Sam has also been excelling in the junior division of Golf winning 3 Disc Golf tournaments this year; the Lords and Ladies of Lismore, The Queenstown Classic and Paradise Plates.

Our School Sports Census Report recorded an increase in Hockey, Girls Football and Badminton as well as Curling in 2017. Overall participation in sport is on 66% which is well above the national average of 53%. And it was pleasing to see an increase in Girls participation. Thanks to all our coaches, parents, teachers and sporting community for all their support. 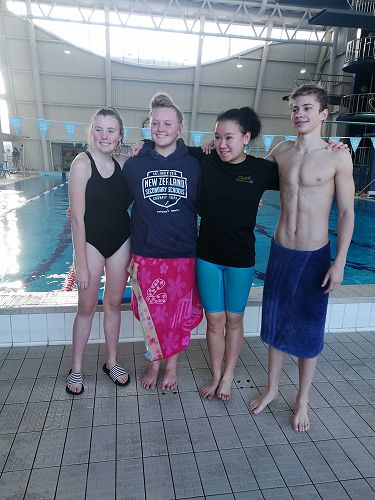 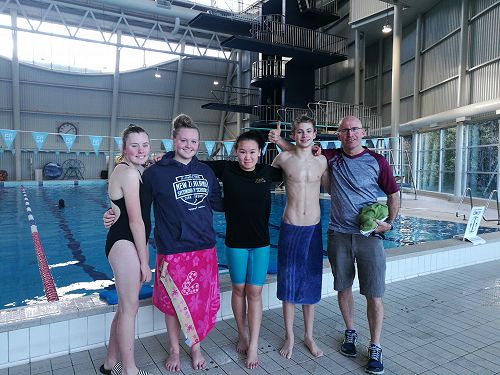 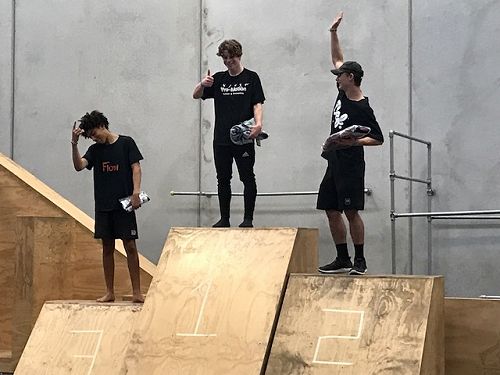 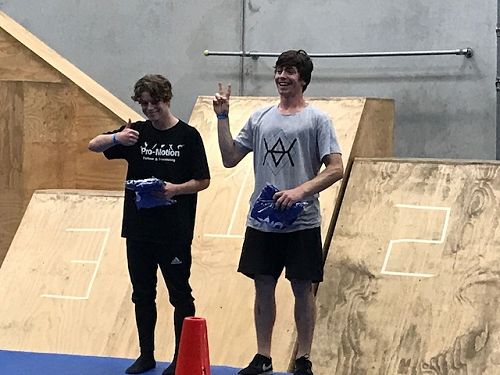 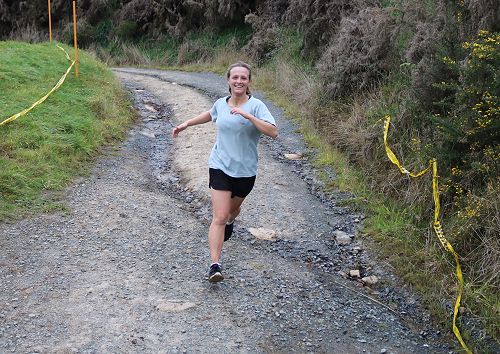 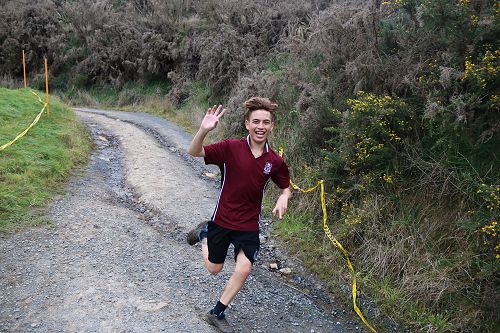 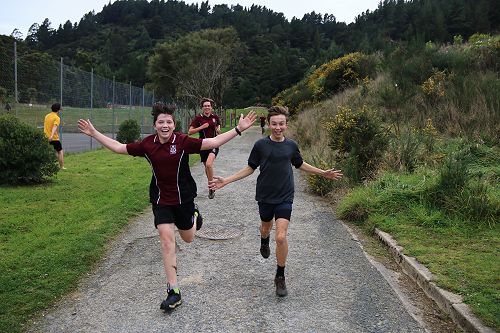 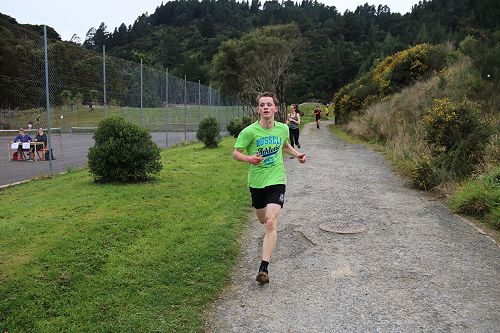 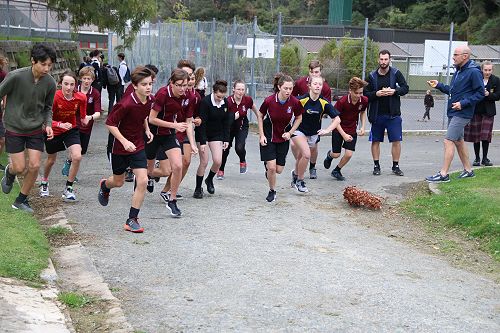