Congratulations to our stunning performers for their efforts at the Shakespeare Festival.

Held in the King's High Auditorium, the entire day is designed to run smoothly and efficiently where all schools' pieces are performed starting at 11am with a break at 11.30, and then resuming to finish off the rest of the performances. The event was hosted by Max Beale, former King's High School student and ex Direct Entry winner from 2017 Sheilah Winn who attended nationals last year, and Kings High School 2018 Head Boy, Chanse Pieta. The performances were closely judged by a panel of judges as if it were a talent show on TV, and the decision was made that 6 pieces, three 5 minute and three 15 minute, would go on to perform again at 6:30pm later that night and the winners of each category would be announced shortly after.

BOTH of our Logan Park pieces made it into the Top 3 of each category, with loud ovations as each was announced to be performing later that night, but neither piece would advance to nationals despite the valiant efforts of both directors and performers. The two pieces that won this honour both came from Queens High School with their 5 minute piece of Romeo and Juliet student directed by Chloe Robertson, and their 15 minute scene, directed by Queens drama teacher Terry MacTavish.

Logan Park DID however, win awards for Best Use of Live Music in a piece with the performance by Neive and Cuba, and Best Ensemble Piece for the 15 minute Romeo and Juliet scene.

It's not often that secondary schools come together for drama. You'd usually see it happen in competitions for music or sports tournaments, but this is almost the one and only time every year that the theatre students who are passionate in what they do can share this with the rest of their friends, family, peers and city, whilst also competing for the prize of best piece in Otago. 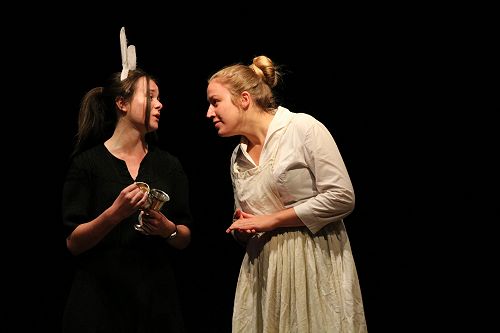 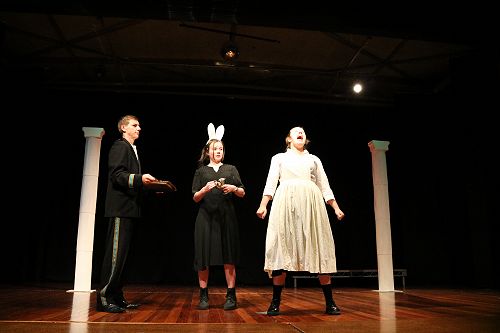 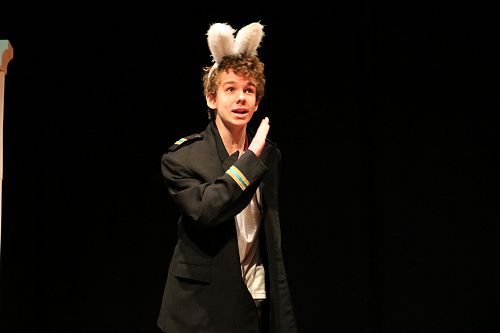 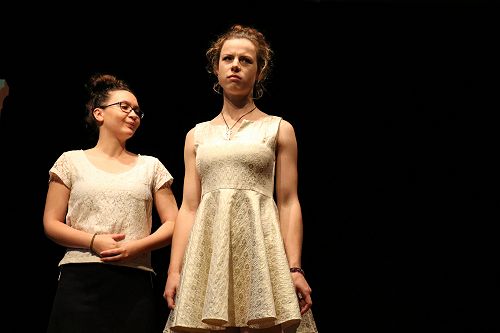 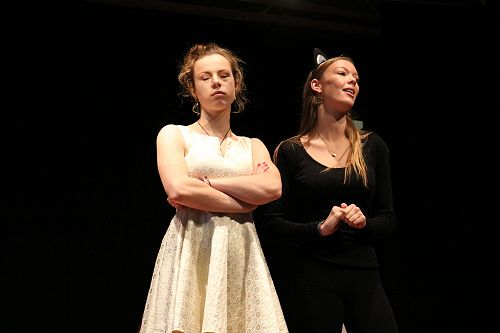 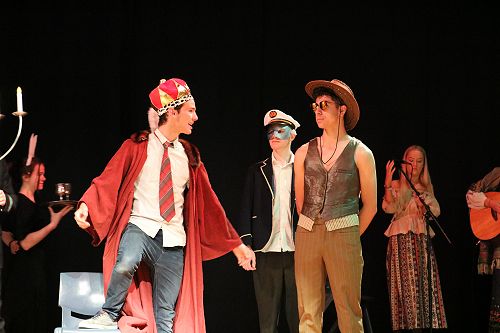 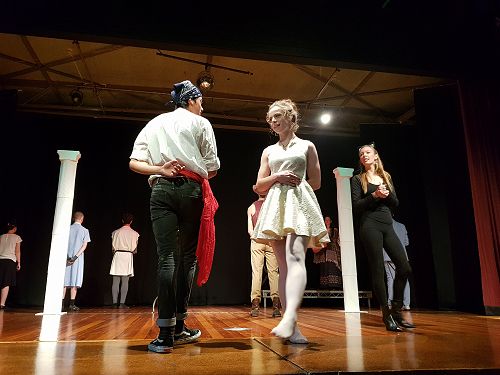 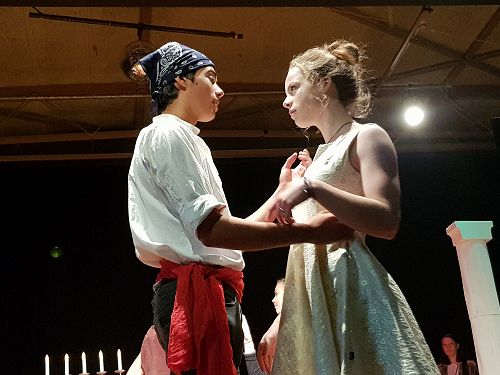 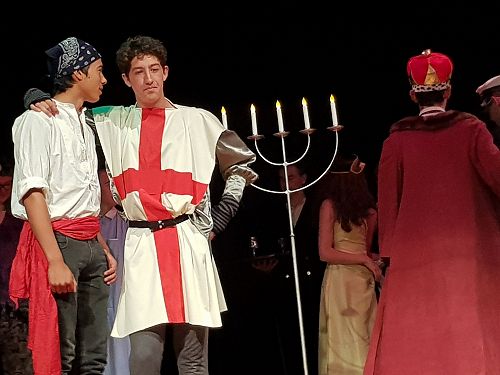 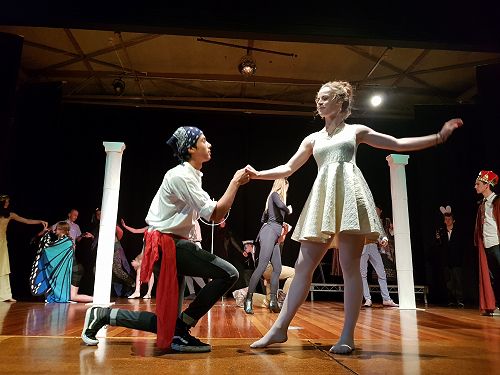 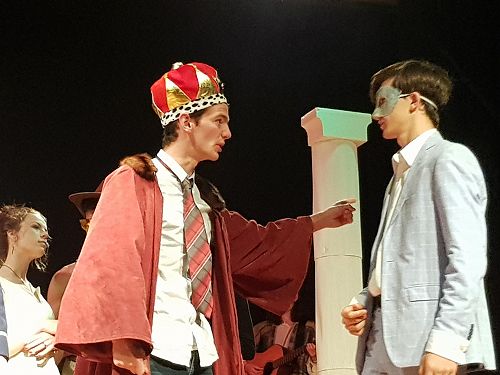 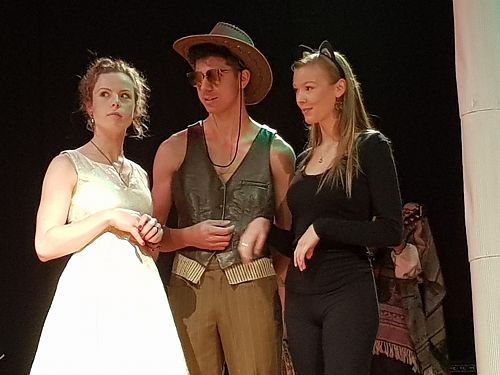 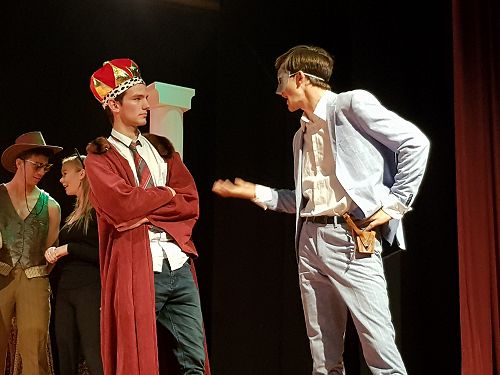 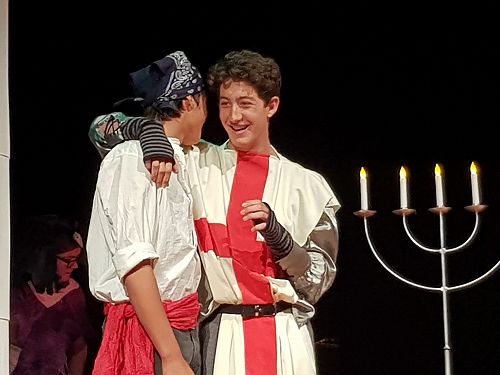 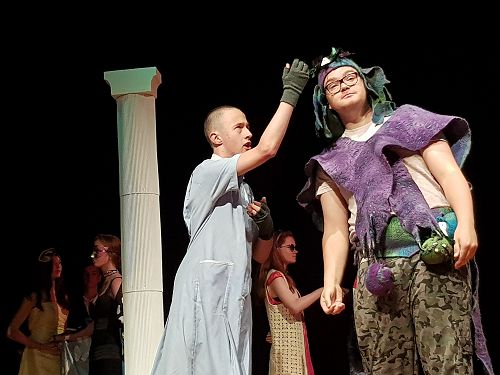 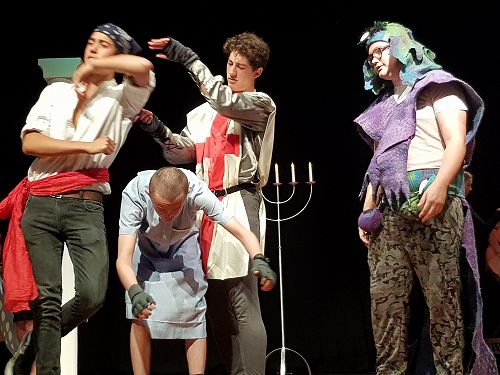 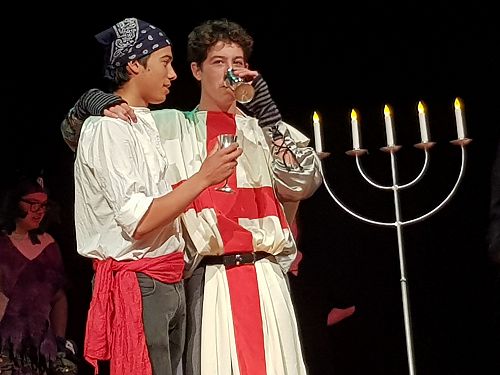 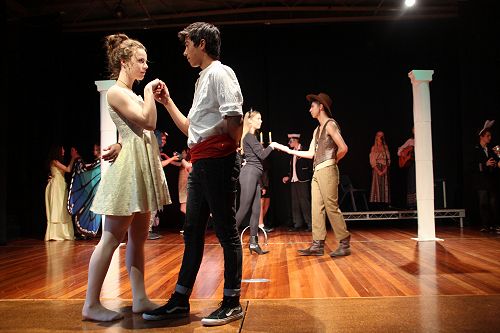 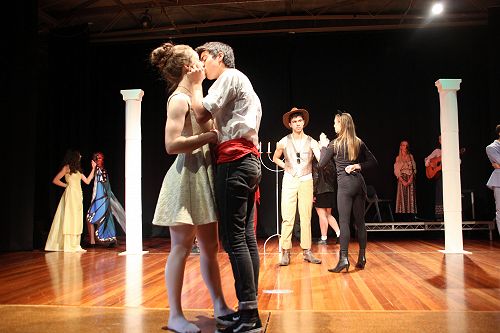 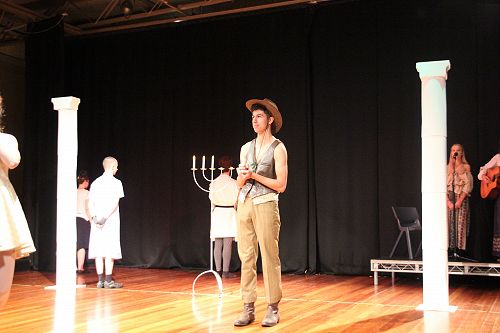