Congratulations to our Futsal teams for a tremendous season.

Our 10A Boys team won the whole Division 1 Competition beating Kings A in a thrilling 4-3 win. Goals scored by Amasio Jutel 2, Jack Rae 1 and Liam Smith 1. Lucas Reid was a star in goal. Special thanks to our superb student coaches Ben Major and Ben Dubyk. 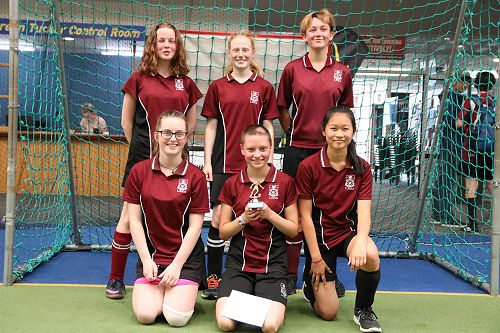 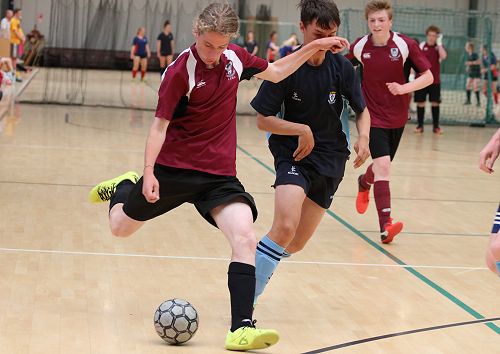 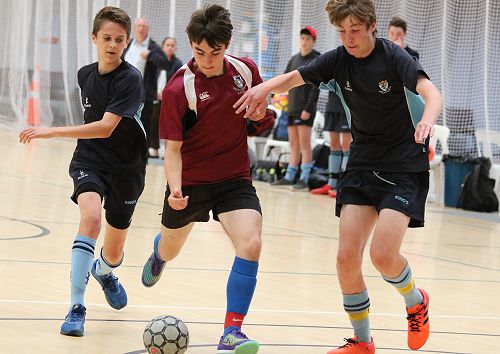 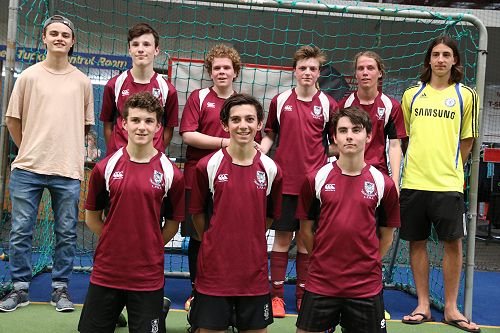 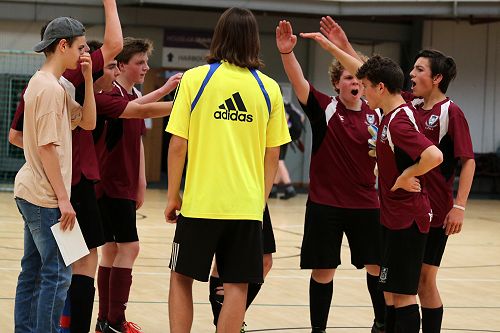