There has been a lot happening in a range of sporting codes across Term 3.

At the New Zealand Boxing Championships in September, super-fit and fearless 17 year old Mane Marshall won a Silver Medal in the Under 18, 64 kg weight category. Earlier this season he won the Southland Boxing Age Group Championships and was named Boxer of the Tournament.

The Otago Secondary School Duathlon championships were held on Sunday 24 September. Impressively Rebecca Dalphin (13) won the Junior Girls Individual section and Louis Freeman (16) was third in the Senior Boys Individual section. For both of them is was their first experience of competing in a Duathlon.

In Futsal, Mae Rose Wills and Amasio Jutel both attended the National Futsal Youth League as Otago Representatives in July.

In Curling our team placed 3rd in the Novice top 6 beating OGHS Outsliders 7-0. This is a great result for a team new to the sport.

In the Get 2 Go Challenge adventure race in September, 2 junior teams competed. The race consisted of kayaking, orienteering, mountain biking and problem solving and is always a highlight on the sports calendar. We came 4th and 6th respectively.

Our Boys Hockey First Eleven attended the Coaches Cup in Oamaru as part of the Secondary Schools Winter Sports Tournament in September. The boys had a tough draw and narrowly missed out on the top eight. They played some good hockey and scored some awesome goals.

Volleyball and Senior Futsal competitions are underway.  Our Futsal players are enjoying the social nature of the three week competition and we have seven teams competing.  In Volleyball our Junior A girls are playing in the senior and junior competition in preparation for the SISS Junior Volleyball championships at the end of November.

And our Sports Prefects organised an Inter-House Indoor Rowing Competition as part of the House Challenge Shield as part of our Youth Week Festivities to celebrate the end of Term 3.

Another treat was the Leaders Breakfast with Ben Smith.  Five students from Logan Park attended the Otago Secondary School Leaders Breakfast with Ben Smith on Monday 25th September. Ben spoke of his early days as a rugby player who just loved to play. He wasn't a representative player till the very end of his school days. He emphasised the importance of playing lots of different sports whilst at school and specialising later. Our students enjoyed meeting Ben and valued what he had to say. 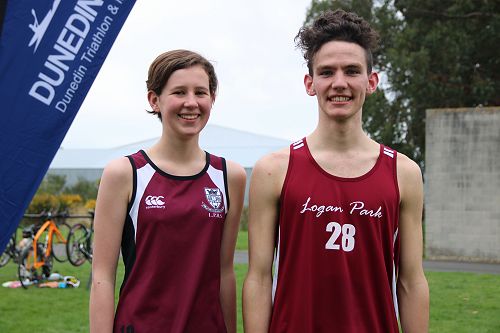 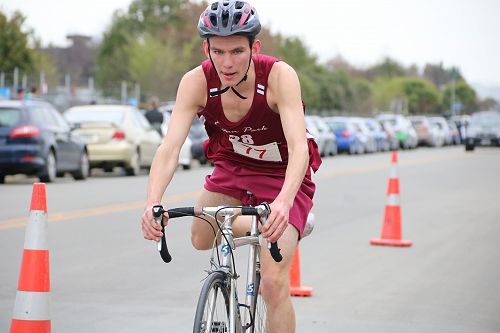 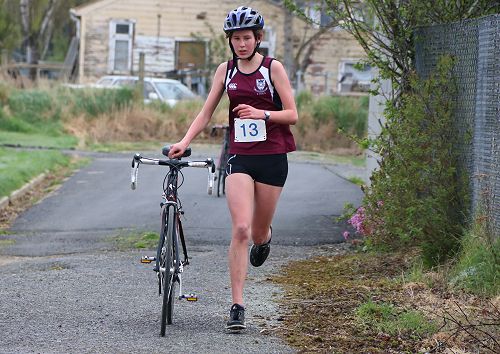 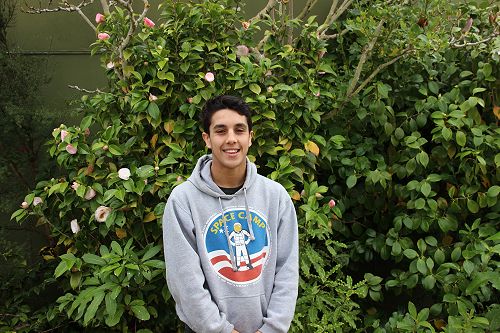 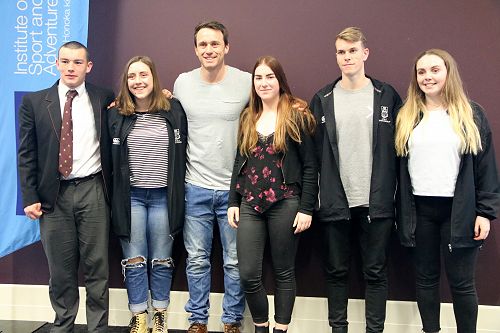 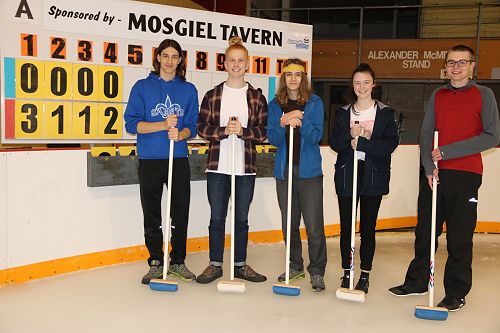 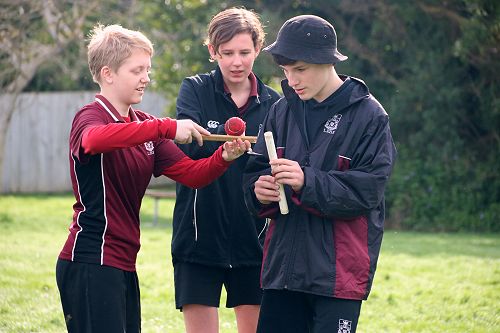 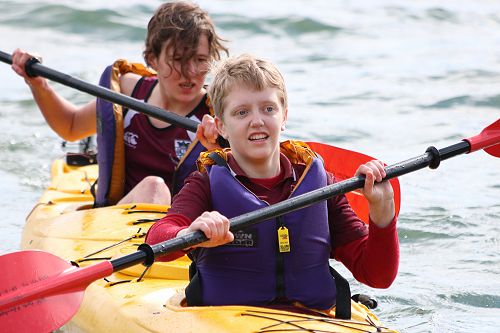 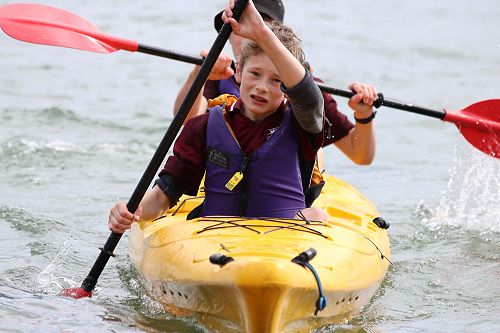 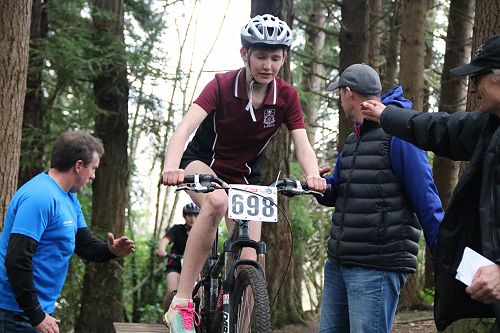 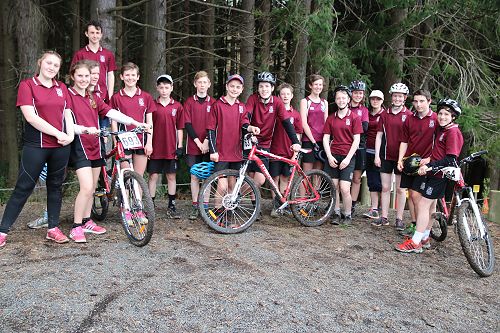