August Sports Round Up

Our fiercely contested Interhouse Futsal competition ended this month with the overall winners being Omimi House.

In Luge, 14 year old Ella Molteno continues to impress. Ella won the Otago Senior Women's Luge Championships earlier this term, and fearlessly posted the fastest run recorded in 4 years.
Our Curling team is playing for 3rd place this week. The team have had a superb season learning and playing curling for the first time.

In Netball, Logan Gold took out Section 3 of the Intermediate Secondary School Netball competition 36-10 against a Columba College team on Saturday. The girls demonstrated flair, sharp passes and assertive play. We are grateful for the superb coaching team of Laura Hay and Abby Spronken both in Year 13 at school. Our Logan Park Black Netball team also had a final on Saturday in the Intermediate Section 4. They played well but lost to Taieri College 20-15. The girls dominated the third quarter but could not quite get there for the win.
In Football, our Junior Boys won the 2nd division of the Secondary School Football Competition beating Otago Boys High 9-4. The team have dominated all season and played some very strong football.
In September we have two teams competing in the Otago Get 2 Go Challenge; the one day adventure race. We will also have 5 students competing in the Otago Duathlon and 6 teams attending the Secondary School Petanque competition later this term and we're looking forward to the challenges. Our Sports Co-ordinator and Head of Sports, Frankie Vella is attending the South Island Sport Conference in Christchurch in September and will no doubt bring back new enthusiasm, research and initiatives. 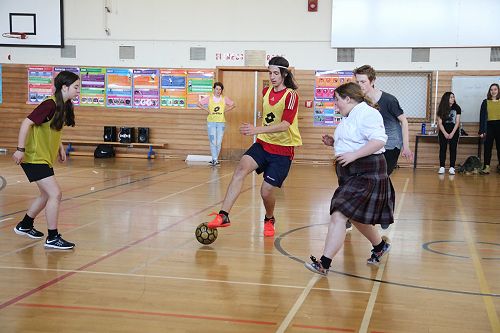 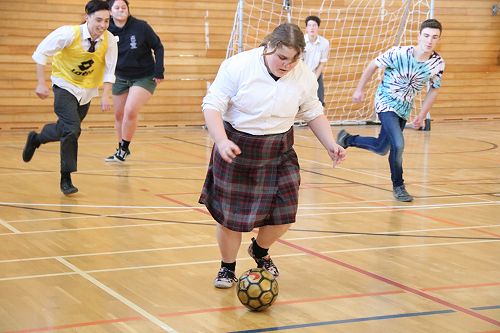 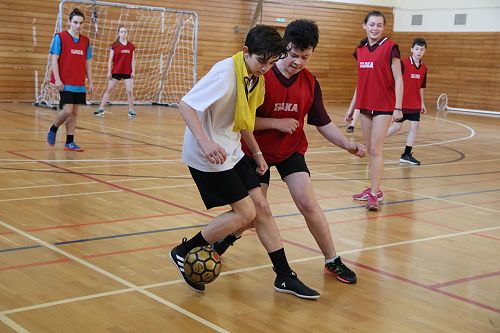 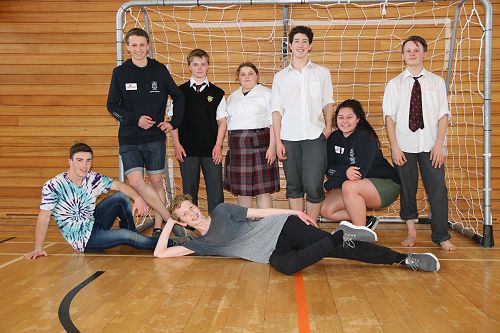 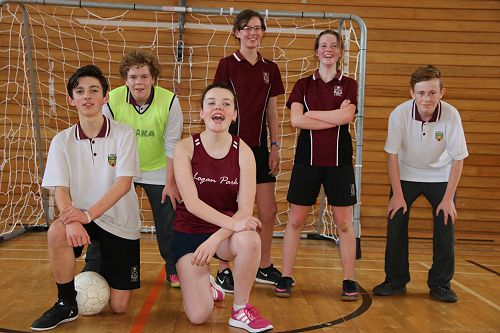 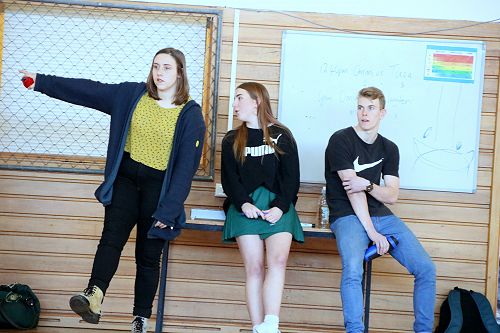