The Senior OMAthalon Competition was held in our school Library with 30 teams from 11 local secondary school competing.

We ran the event, as we have done for the last 4 years, in the format of a pub quiz night, complete with ponderous puzzles and double up rounds.

Two trains travel toward each other on the same track, beginning 100 miles apart. One train travels at 40 miles per hour; the other travels at 60 miles an hour. A bird starts flight at the same location as the faster train, flying at a speed of 90 miles per hour. When it reaches the slower train, it turns around, flying the other direction at the same speed. When it reaches the faster train again, it turns around -- and so on. When the trains collide, how far will the bird have flown?

Gerry loves to skydive. He calculated that he has accumulated 21 minutes and 35 seconds of freefall time. If his first jump was only 3 seconds of freefall, and this increased by 2 seconds in each subsequent jump, how long did Gerry freefall for on his last jump?

Logan Park had 2 teams with the top team narrowly missing out a podium finish.

The Junior O’MAthalon Competition was held at the Edgar Centre. Teams of 4 competed in a series of 30 Problem Solving questions where the answers were “run” up to the marker each time.

Logan Park had 4 teams in the year 9 competition and 3 in year 10. There were 40 plus teams in each competition.

Logan Park were the “BEST PERFORMNG SCHOOL” winning the inaugural O’MAthalon Secondary Shield for the Top year 9 and 10 school. 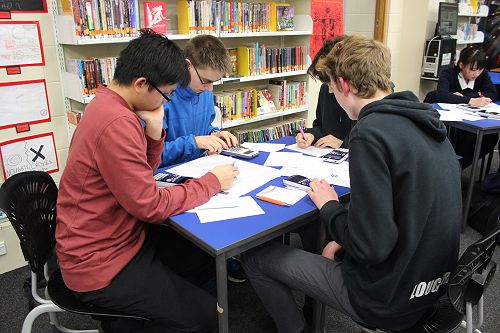 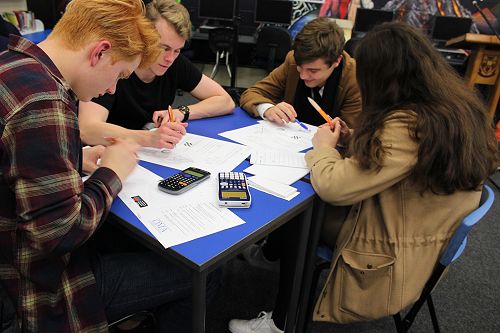 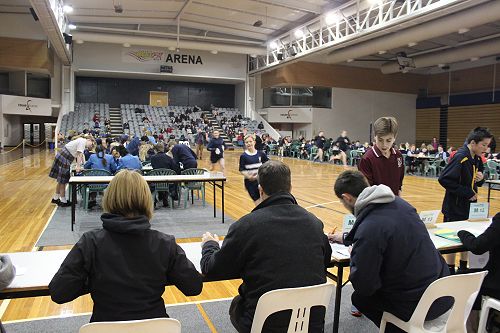 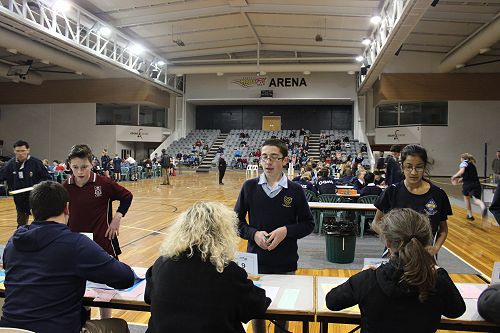 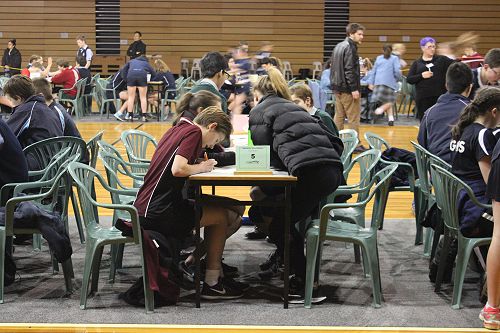 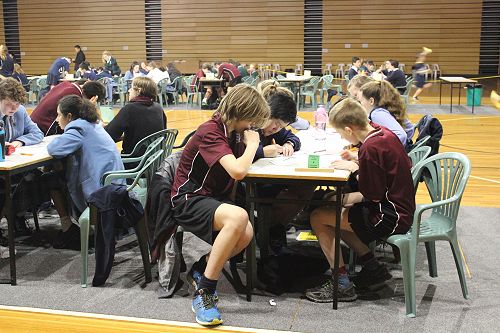 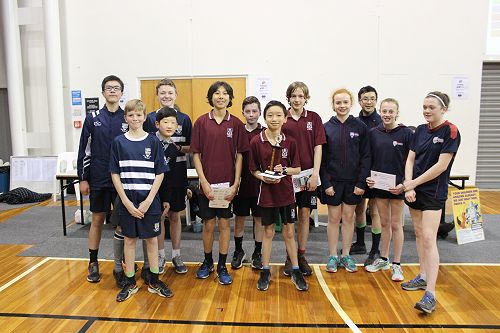 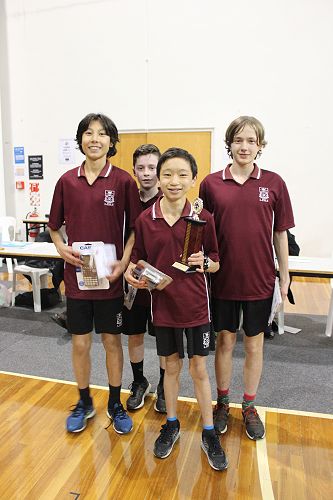 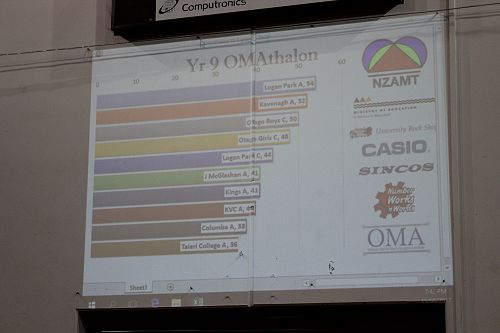