Logan Park's Senior Annual Formal was held on the 17th of June at the spectacular Glenroy Auditorium. 197 students from years twelve and thirteen, as well as staff members, attended the event and were treated to a spectacular 'Awards Show' themed evening.

'Paparazzi' photographed the attendees as they headed into the venue for a night of food, dancing and fun.

A 'Best Dressed" award went to Lorna Ryan, and another to Arvan Bredenbeck. "Best Hair and Makeup' went to Henry Ruan. 'Cutest Couple' went to Bella Rennie and Lucan Willis, and the 'Premier Couple' went to Ben Dubyk and Belle Williams, although many had rooted for Mr Spittle and Humerus (the skeleton).

It was a wonderful evening and we are incredibly thankful for the hard work put in by organisers Ms McSweeny, Ms Mackay, and the Formal Committee.

Further photos can be found here when logged in to a school gmail. 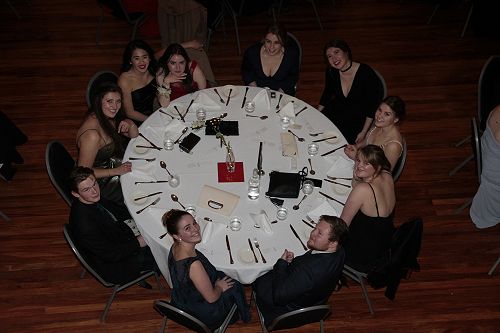 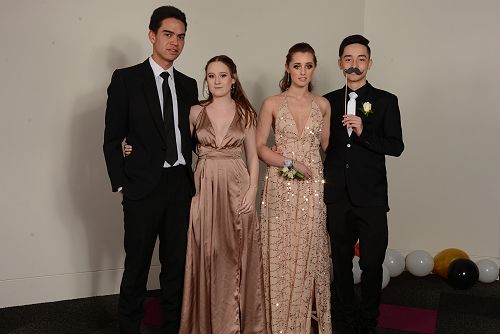 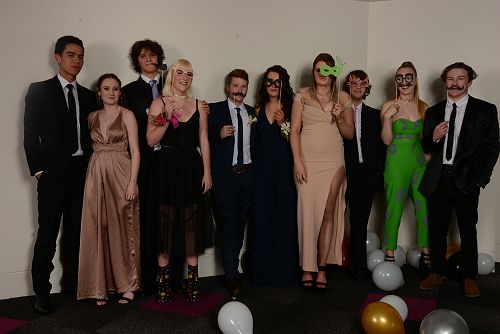 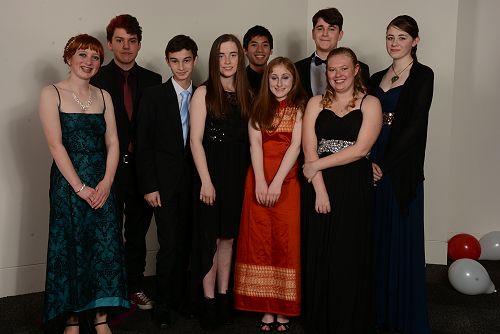 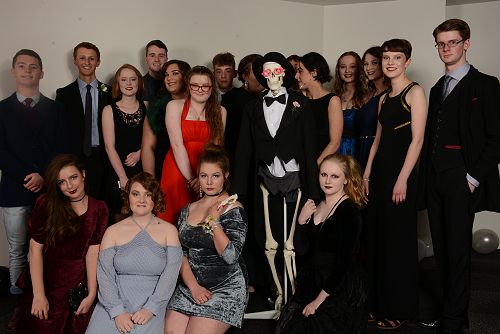 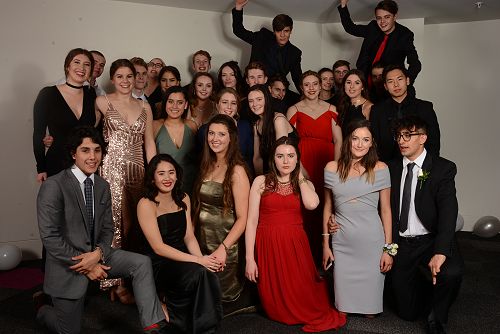 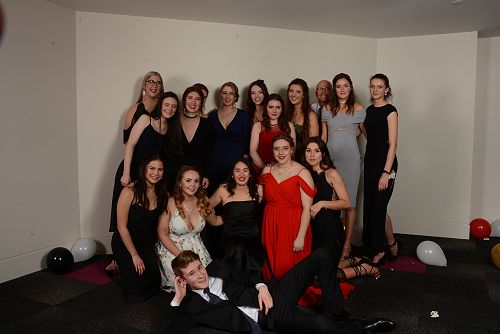 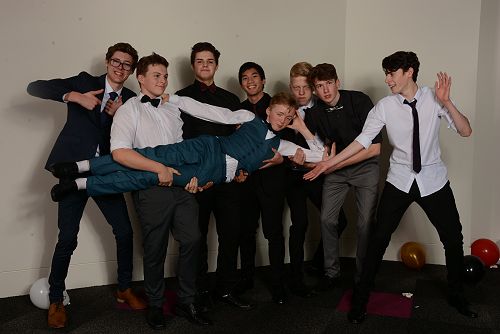 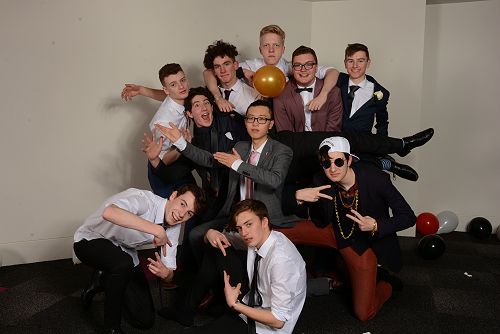 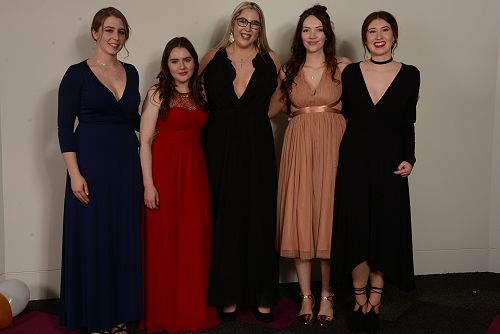 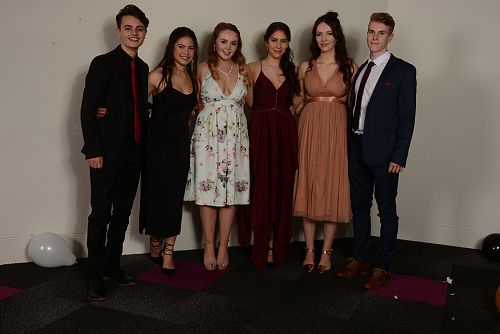