Sailing, Kendo, Handball, Cross Country, Netball and Karate are some of the activities students have been involved in recently.

Anna Walrond (14) is one of the top sailors in her age group in New Zealand.

She sailed in Bermuda in the America's Cup Endeavour O'Pen event. The event is held in conjunction with the finals of the main event. Anna has also been selected as part of a small group receiving coaching from Sir Russell Coutts. He is also an ex-Ravensbourne Club member and supports up-and-coming sailors. Coutts has been coaching a group including Anna and they send videos every two weeks via Facebook messenger. He responds with specific feedback and also has Skype sessions with the group every second Sunday. Coutts has also given them personalised six-day-a-week physical training programmes. The young sailors have been getting noticeably better with the guidance and it will be interesting to see how they compare on the world stage.

We held our school Cross Country in Term 2 with a large field of competitors. First Placing Results: Girls: U14 Rebecca Dalphin, U15 Mae Rose Wills, U16 Annie Kennedy Atchison. Boys: U14 Harry Major, U15 Daniel Cowles, U16 Joe McKee and Boys Open Champion Hamish McKinlay. In the Otago Cross Country event in June, Rebecca Dalphin was second in the U14 girls race and Joseph McKee 4th in the U16 boys race.

In Badminton, Jorja Hutton will represent Otago at the Nationals in July in the U15 A team. Cathy Zeng is also an Otago representative player.

In Handball, Zoe Degas and Laura Graham and Joe McKee are in the Otago U19 training squad and competed in the South Island Tournament in Christchurch in the first week of July.

The aim is on development as it was their first tournament. The girls won one game. The boys found it tough going but improved significantly.

In Netball our Junior and Senior A Netball teams competed at the Otago Secondary School Netball Championships in June. Both teams benefited from the stiff competition improving their skills.

Regular Winter Sports teams are going well and we enjoyed the Co-Ed Winter Sports Tournament at the end of June. Over a hundred students competed in Badminton, Basketball, Hockey, Football, Curling and Netball.

Congratulations to Caitlin Black for achieving her Black Belt in Karate.

Caitlin  has been studying and practising Karate for the last 10 years and initially was interested in developing self-confidence and the ability to defend herself.
Her Karate Club is the New Zealand Shitu-ryu Shukokai union and Caitlin trains at the University clubs and societies building 3 times a week as well as doing regular exercise most days after school.

According to Caitlin, Karate has not just taught her about defending herself it has also taught her respect for others, discipline, commitment and being able to handle pressure.  Her highlights over the past 10 years have been wining many medals in inter club competitions doing Kata (Karate moves) and Kumite (fighting).

Caitlin also represented New Zealand in an under 21 Samurai Karate competition between New Zealand, Australia, Great Britain, Germany and Japan. She came 5th in Kata (Karate moves) and got a Bronze medal in Kumite (fighting). 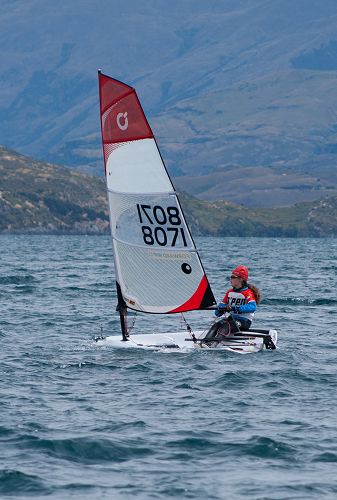 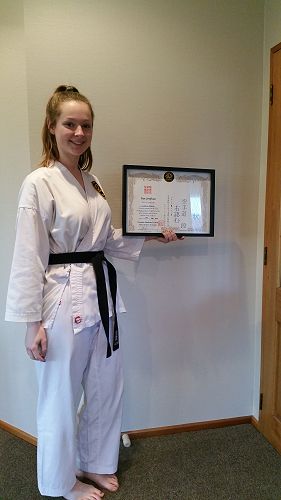 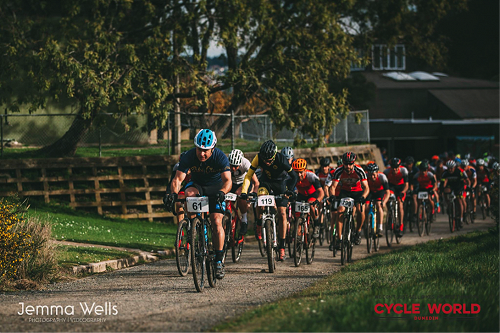 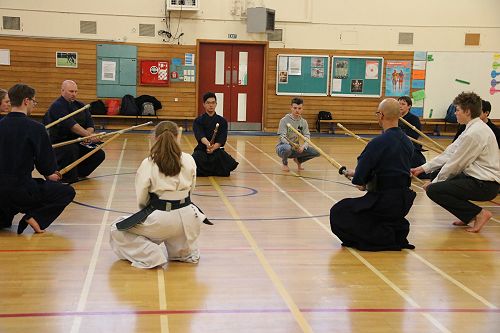 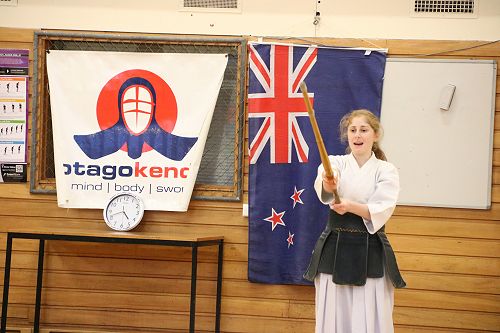 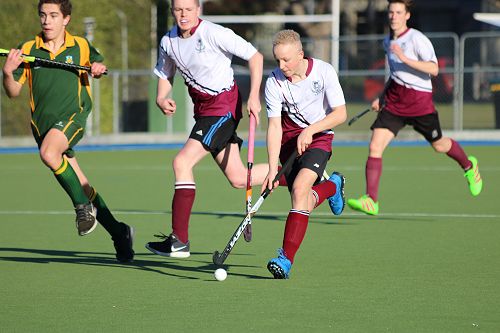 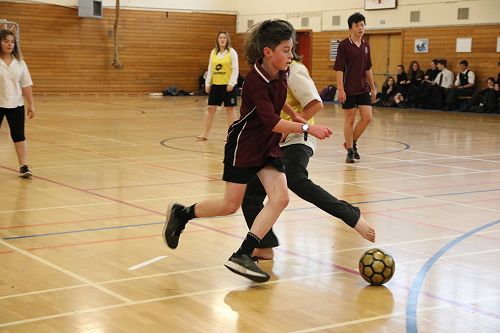 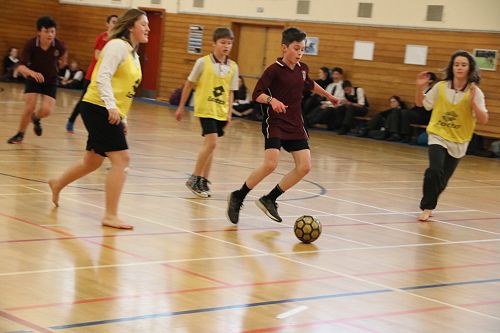 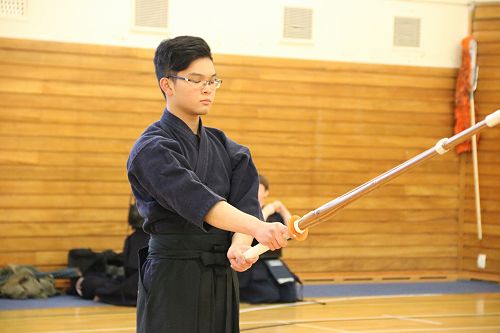