On Friday the 7th of April, Mrs Frosts Year 11 Physical Education class had a spectacular opportunity to go rock climbing at Long Beach.

We were met there by two professionals named Tim and Tegan from Dunedin Climbing. Prior to the trip, in the Logan Park Climbing wall they taught us how to be safe, by showing us how to safely secure a harness and made sure that we knew how to tie a figure of eight knot.

This was reinforced at Long Beach where we also had to make sure that whenever we were near a rock face, we were wearing our helmets. If we weren't, then after two warnings, we would no longer be allowed to climb.

We all got to take turns trying out the different roles and that was helpful because we learnt what effort and work actually goes into each individual role.There were two different stations, one with Tim and one with Teagan.  We spent 2 and a half hours at one rock face and then switched so that we got to try the other climbs.

On each wall there were different ropes and depending on what one you chose, allowed you to get an Achieved, Merit or Excellence in a Level 1 PE Climbing Performance Standard. You weren't forced to do anything you didn't want to do; you were able to do whatever climb you wanted and there wasn't any pressure on you to actually complete it, just for you to try your hardest.

Sometimes it is good to have a go and try to overcome your fears of heights.  Climbing is a great way to do just that.

Overall it was a very fun and enjoyable experience and if the opportunity to go to Long beach to climb comes up, we definitely recommend you go and take the chance. 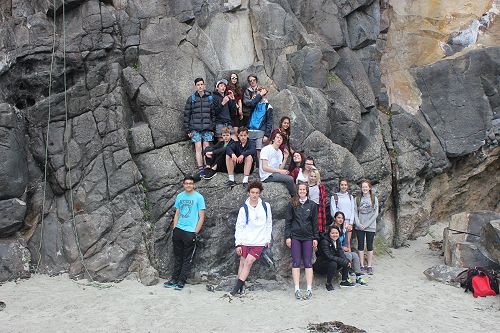 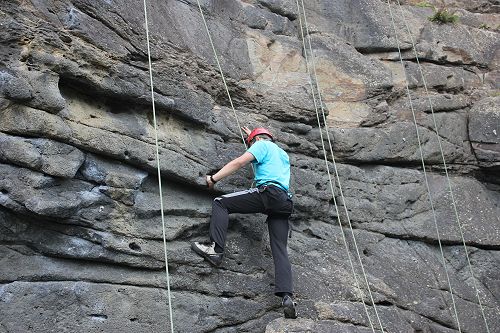 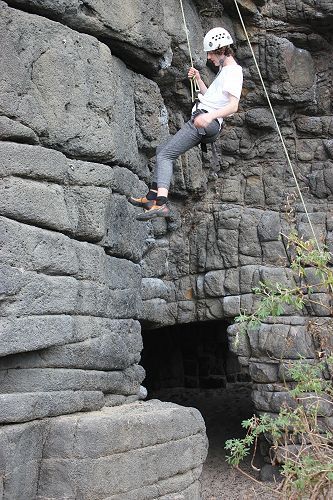 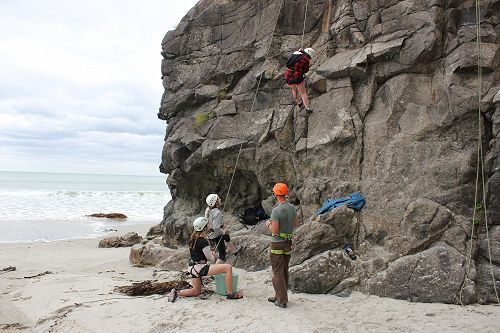 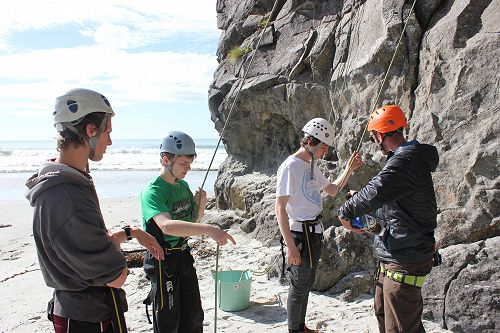 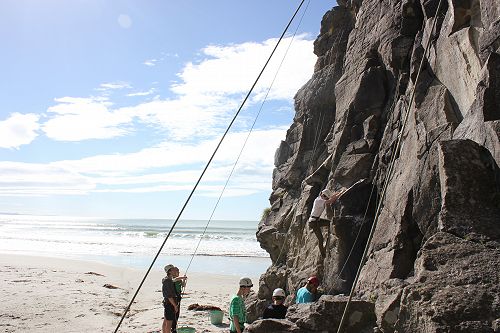 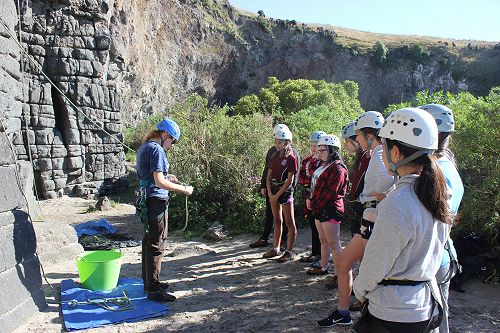 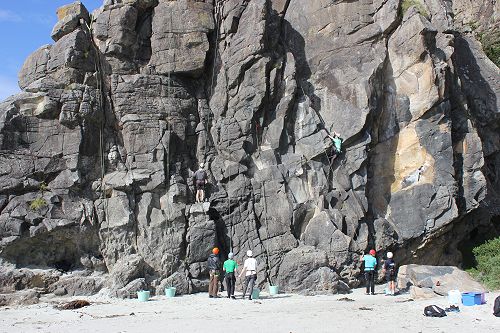